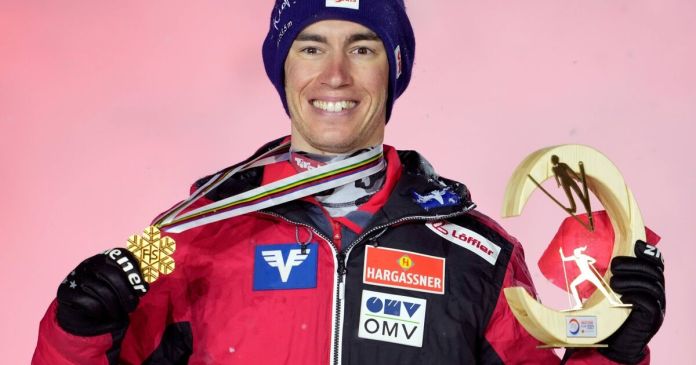 After the World Cup double in 2017 (in Lahti), Kraft sensationally captured his third individual title – and thus crowned his career, which was already paved with numerous great victories. Because this gold medal was special. “Unbelievable. In the summer I couldn’t even put my sticks on because of my back problems. Now I’m at the top here,” said Kraft, who was “brutally nervous” before his final jump, but “fully attacked” and “had a lot of energy under the ski “felt. “This story is just wonderful,” said the 27-year-old from Salzburg.

Kraft’s victory was not necessarily to be expected. The SV Schwarzach athlete achieved third place as the best result this season, in which the corona virus had put the ÖSV jumpers on a forced break right after the start. His last World Cup success was more than a year ago (February 28, 2020 in Lahti). The ÖSV-Adler did not win 25 individual competitions in a row.

Daniel Huber was not favored by the wind in the second round and fell back from third intermediate place to eighth place. “It hurts a little, it would have been more possible today. I actually jumped well,” summarized Kraft’s buddy and training partner, who was “really happy” with the new large hill world champion. Jan Hörl in tenth and Philipp Aschenwald in eleventh completed the outstanding ÖSV result, which is raising high hopes for the team competition on Saturday. “Now we can jump up free. We have shown how good we are,” said Huber.

How to win medals, Stefan Kraft knows all too well: The 27-year-old has now written four world championships in a row, winning a total of eleven medals, whereby it worked at least twice in 2015, 2017, 2019 and now also 2021 . “The Krafti is just a type of competition. After all the ‘Schas’ we had this winter, it’s a cool thing. I’m very proud,” said ÖSV head coach Andreas Widhölzl. “We also achieved a really good team result and are well positioned for Saturday. There is really a lot in there. The boys know that they can also compete for medals in the team competition.”

The competition in the live ticker:

Corona vaccinations: “No quantity, but” only delivery problem “

ZDF reveals the secret of the woman at Silbereisen’s side –... 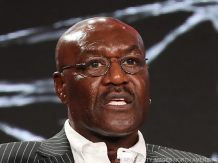