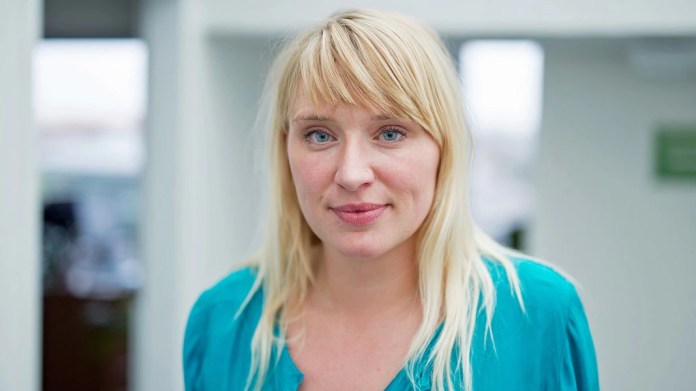 The member of the Bundestag from Kiel occupies first place on the list for the Greens in Schleswig-Holstein.

In first place is the member of the Bundestag, Luise Amtsberg. 90 percent of the delegates voted for them. Second place on the list goes to Green Party leader Robert Habeck with just under 88 percent of the vote. Both of them sharply attacked the policy of the grand coalition on Saturday. “Every district association of the Greens is now better managed than this country,” said Habeck. They announced that they would stand up against climate change and for social justice, plan investments in climate-friendly technologies and the abolition of Hartz IV.

Nestle and von Notz in third and fourth place

Well-known names can be found with Ingrid Nestle and Konstantin von Notz on the list positions three and four. There were no opposing candidates. Fifth place went to Denise Loop from Dithmarschen. In sixth place, the Lübeck parliamentary group leader Bruno Hönel prevailed in a runoff election against the Fridays for Future activist Jakob Blasel.

For Schleswig-Holstein’s Greens, the party congress was also the start of the federal election campaign. The clear goal is government participation. “This year must be the year in which we Greens take responsibility in the federal government,” said Amtsberg. Schleswig-Holstein’s Greens currently have three seats in the Bundestag – they hope to double that number in the September election.

The Greens state chairman Ann-Kathrin Tranziska spoke of a directional decision. According to surveys and recent elections, your party is doing better than it was in the 2017 Bundestag election. “So it is not cheeky to think that we will be able to participate in the government again after this Bundestag election.” The Greens have big goals and hopes for the coming months. The social climate has suffered a lot in the past few months, and solidarity is required in the corona crisis, said Tranziska. A pandemic management that takes people’s worries into account is necessary. The instrument of the Prime Minister’s Conference should be replaced by parliamentary resolutions in the Bundestag and Bundesrat. The corona crisis proves that politics can have power. However, it should not “hang on to old patterns”.

Some application speeches were held on site in the studio set up for this purpose in the Kiel Science Center. These included Luise Amtsberg, Robert Habeck, Ingrid Nestle, Konstantin von Notz and Denise Loop. All delegates and some of the candidates took part in the state party conference digitally.

The delegates have clearly acknowledged the tightened corona measures – and have spoken out clearly against conspiracy stories. more

They were created out of protest against the zeitgeist of the 1970s. Today the party is more successful than ever. more

Apartments in Frankfurt and Taunus are in great demand despite the...