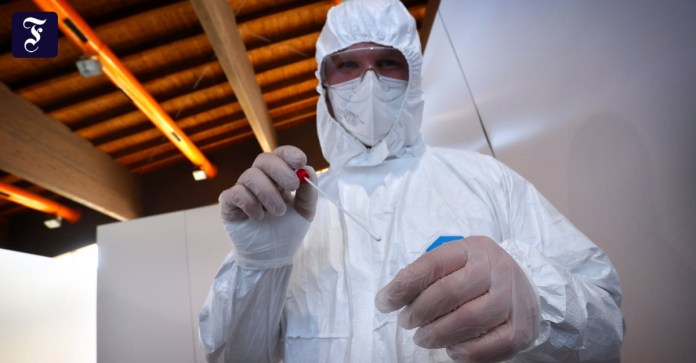 Dhe number of confirmed coronavirus infections since the beginning of the pandemic has exceeded the 2.5 million mark in Germany. The health authorities reported 8,103 new corona infections to the Robert Koch Institute (RKI) within one day – more than 200 cases more than last Sunday. This increased the number of detected infections to 2,500,182. The actual total number is likely to be significantly higher, as many infections are not recognized. The RKI stated the number of those who had recovered at around 2,304,300.

The RKI recorded 96 new deaths within 24 hours. On Sunday, the number of cases reported by the RKI is usually lower, partly because fewer tests are carried out on the weekend. Exactly one week ago, the RKI had recorded 7,890 new infections and 157 new deaths within one day.

According to the RKI, the number of new infections reported within seven days per 100,000 inhabitants (seven-day incidence) was 66.1 nationwide on Sunday morning – and thus slightly higher than the previous day (65.6). The number of new infections in Germany fell significantly for weeks in January and February. Recently, however, it stagnated, which could also be due to the spread of more contagious variants.

According to the RKI situation report on Saturday, the nationwide seven-day R-value was 1.06 (previous day 1.04). This means that 100 infected people theoretically infect 106 more people. The value represents the occurrence of the infection 8 to 16 days ago. If it is below 1 for a longer period of time, the infection process subsides; if it is consistently higher, the number of cases increases.

Traces of “Spreelights” and AfD: the protection of the Constitution suspects... 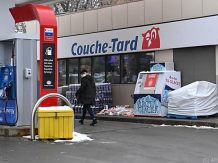