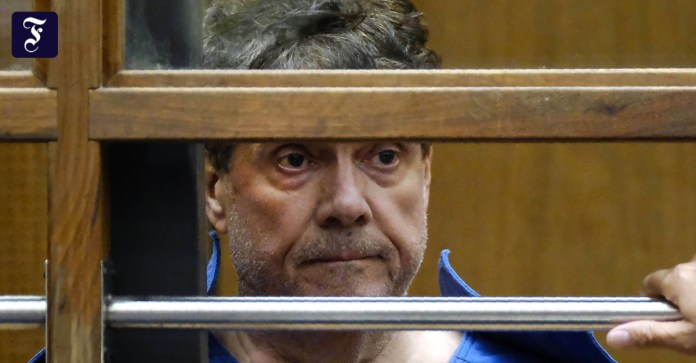 NAfter civil lawsuits from more than 700 women sexually abused or molested by a gynecology professor, the University of Southern California (USC) agreed with the victims to pay a total of nearly $ 1.1 billion. As it became known on Friday, the Supreme District Court in Los Angeles approved a settlement of 842 million dollars.

After a class action lawsuit three years ago, USC had already paid the victims of gynecologist George Tyndall $ 215 million. The sum is considered to be the largest compensation that has been offered by an American educational institution after allegations of abuse. The seventy-four-year-old, who is still waiting for a criminal trial, is said to have penetrated female students during investigations with his fingers for about 30 years. In addition, Tyndall is said to have regularly taken photos of the women’s genitals for no medical reason.

The medic was arrested in 2019 after the Los Angeles Times reported on decades of abuse allegations against him. As the investigation showed, the USC had repeatedly ignored the allegations by students or medical assistants and only initiated an internal investigation in 2016. Although the investigative commission came to the conclusion that Tyndall’s alleged medical check-ups constituted sexual abuse, the university refrained from filing a criminal complaint. The gynecologist was only given early retirement.

In early 2020, an investigation by the Ministry of Education finally revealed that the college had not adequately investigated the allegations against Tyndall. In addition, it was a violation of the civil rights of female students according to Title IX of the educational supplements, which prohibits discrimination against women in schools and universities. In the expected criminal trial, Tyndall, who remains free on bail, faces up to 64 years in prison.