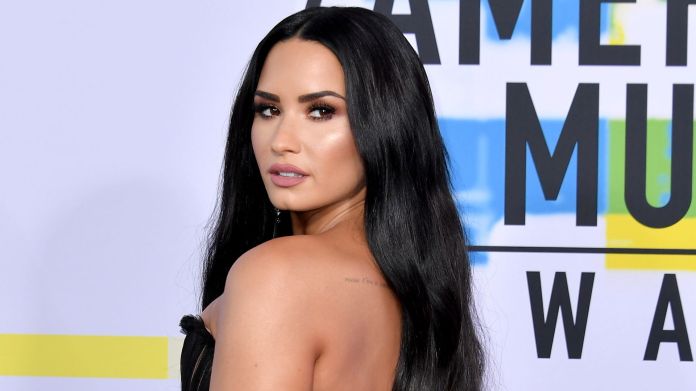 Demi Lovato (28) speaks openly about her father’s death. In 2013 is Patrick Lovato died – and although the singer did not have a good relationship with her papa, she is concerned with the death of Patrick til today. Not least because she had revealed shortly after his death that he had become violent towards her mother Dianna. Now revealed Demihow traumatic the situation really has been for them.

“His death was very complicated because we didn’t know exactly when he died. We only know that by the time he was found his body was too decomposed to be placed in an open coffin”, she explains the situation in her new documentary “Dancing with the Devil”. The body had already been lying at the site for a week and a half before it was finally discovered. The 28-year-old was always afraid that her father would die alone – and that is exactly what happened.

Demi’s relationship to Patrick had a lasting influence on the process of growing up. “We didn’t have a close relationship, but all the time I longed for this father-daughter relationship with him. But I resented him for being addicted and alcoholic and abusing my mother.”, the pop star openly admits. Ultimately got Demi have to draw a line to protect themselves and have banished him from her life.

Frankfurt buses and trains run in lockdown as before

Bishop: Coming up with abuse duty for years | Free...

Clock Tuner for Ryzen 2.1 comes with an improved PX profile...

Thomas Kraus is a new member of the management team at...

Privatization – The Postfinance drama is far from over – News