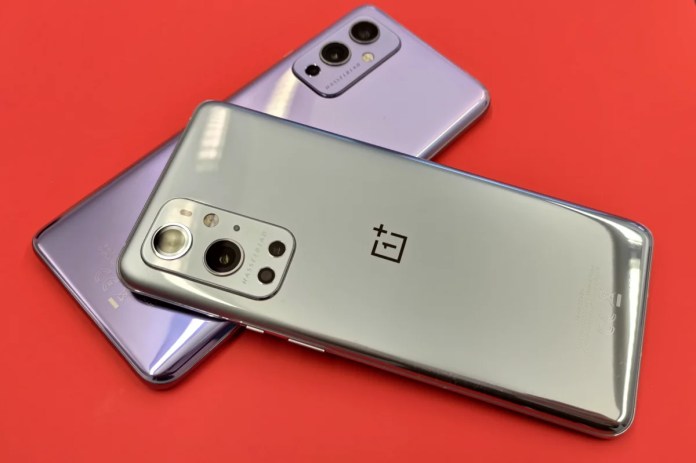 OnePlus brings Hasselblad to the smartphone market. With the new 9 series, OnePlus is introducing its current luxury class smartphones, the cameras of which were created in cooperation with the Swedish camera manufacturer. The OnePlus 9 starts at 700 euros, the top model 9 Pro is available from 900 euros.

The Hasselblad lettering is clearly visible on the camera module on both models. According to OnePlus, the partnership will cost 150 million US dollars over the next three years. In return, the Swedish camera manufacturer’s know-how is to be tapped.

Hasselblad has made a name for itself as a traditional manufacturer of medium format cameras – and is not known for its expertise in the manufacture of small smartphone sensors. Accordingly, the cooperation with the OnePlus 9 and 9 Pro does not initially affect the hardware, but primarily the image look. So the smartphone photos should resemble those of a Hasselblad camera. When trying it out for the first time, however, there was no noticeable difference between the 9 Pro and the previous 8 Pro model.

OnePlus equips the 9 Pro with a quadruple camera. The manufacturer uses Sony’s IMX789 sensor for the wide-angled 48-megapixel main camera. At 1 / 1.4 “, this is quite large for smartphone conditions. A 50 MP ultra-wide angle (IMX766, 1 / 1.56”) and The other controllable cameras are an optically stabilized 8-megapixel telecamera (77 mm KB). A 2 megapixel monochrome camera provides additional image information.

The 9 (without Pro) comes without a telecamera, but with the same ultra-wide-angle camera. The main camera differs in terms of the sensor; instead of the IMX789, the OnePlus 9 has Sony’s 1 / 1.43 “sensor IMX689.

Both models are equipped with high-contrast 120 Hertz OLEDs. Only the Pro model dynamically adapts the refresh rate to the content. The Pro’s 6.7-inch panel has a resolution of 3216 × 1440 pixels, and the 9’s 6.55-inch display has a resolution of 2400 × 1080. With a maximum brightness beyond 1000 candelas, the Pro’s panel is one of the brightest we have have measured so far.

The OnePlus 9 and 9 Pro are equipped with a 4500 mAh battery that can be charged within 34 minutes using the 65 watt power adapter included. The Pro charges wirelessly with the optional wireless charger from OnePlus with up to 50 watts, the 9 is limited to the Qi standard with a maximum of 15 watts. The Pro lasted 12.2 hours in continuous gaming, which is longer than the similarly equipped Xiaomi Mi 11 (9.8 hours).

OnePlus 9 and 9 Pro are powered by the Qualcomm Snapdragon 888 with 8 and 12 GByte LPDDR5 RAM respectively. There are two storage configurations to choose from (128 GB or 256 GB), each of which cannot be expanded. OnePlus delivers the devices with Android 11 and promises two years of upgrades to new Android versions and three years of monthly security patches.

Pharaoh Seqenenre was executed by his opponents

ESA sends satellite with a measuring device from Graz

One month in Dubai: Harrisons are slowly developing routines 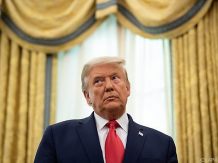 US Congress wants to block troop withdrawal from Germany – politics...

Daniel Abt announces the end of his career in motorsport