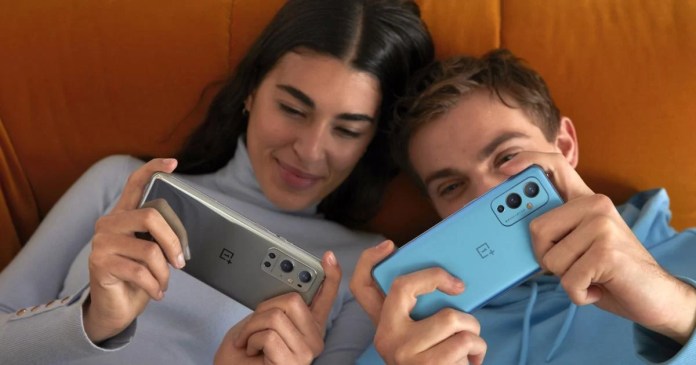 The new smartphones from the Chinese manufacturer are said to be charged from 0 to 100 percent in less than 30 minutes.
OnePlus has presented its new smartphones: the OnePlus 9 and OnePlus 9 Pro. The two are quite similar, but differ in one important detail.

According to OnePlus, the cameras were developed together with the traditional manufacturer Hasselblad, which is why its lettering can also be seen on the back of the smartphones. In the new “Hasselblad Pro” mode, settings for photography can be made manually. If you want, you can also record in 12-bit RAW format in order to post-process the photos professionally on the computer later.

The two smartphones have the same battery size with 4,500 mAh. Both charge with a maximum of 65 watts. They should be charged from 0 to 100 percent in less than 30 minutes. The OnePlus 9 can charge wirelessly with 30 watts, while the Pro can charge up to 50 watts.

Chris McSorley before taking office as head of sport at SC...

“Everything is going limp …”: Dave Bautista celebrates with Mucki photos

Werder Bremen: Manager Baumann wants to loan these players out!

So is the incidence in your county