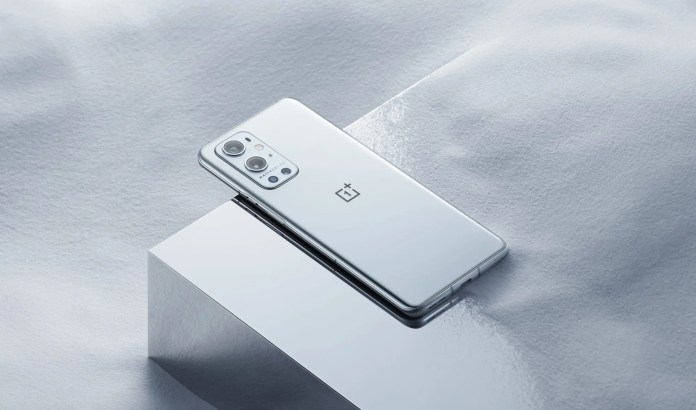 Actually, it is difficult to write an introduction news because the hardware was in the end published almost completely by OnePlus itself over the course of weeks. Nevertheless, we would like to briefly introduce the two new models to you in comparison, because the technology of the OnePlus 9 Pro and the normal OnePlus 9 is quite impressive.

After weeks of teasers and many announcements about the hardware, the OnePlus 9 and the Pro model of the series are finally officially presented. However, there were no longer any big surprises. But both models differ a little more from each other than previously thought, in order to be able to justify the price difference. In the following we present you the hardware in comparison.

The new Hasselblad camera should be particularly interesting for fans. The main sensor IMX 789 snaps on both models with 48 megapixels and was developed together with Sony. In addition, both the OnePlus 9 and the OnePlus 9 Pro offer an ultra-wide-angle camera with a whopping 50 MP! That should stand up to the otherwise rather loveless quality of other manufacturers. The Pro model can also use a monochrome sensor that can produce real black and white images.

On the left you can see the OnePlus 9 Pro and on the right the OnePlus 9. Both models come with a Hasselblad camera. (Image: OnePlus)

The Pro model also differs significantly from the “normal” OnePlus 9 when it comes to the display, because an LPTO panel is used, which can clock down to 1 Hertz when not in use and thus save electricity. There is also an option that can drastically reduce the latency of the display when playing mobile games, giving you an advantage in multiplayer games.

Both the OnePlus 9 Pro and the OnePlus 9 can be pre-ordered from March 23 (today) at 4:30 p.m. on the manufacturer’s website or from retailers such as Amazon, Media Markt, Galaxus or Otto. Prices start here from 699 euros for the smallest model and end at 899 euros for the Pro model in a version with 12 GB of RAM and 256 GB of internal storage.

The OnePlus 9 Pro will be available in stores from March 31, 2021. The non-Pro model, on the other hand, will go on sale almost a month later and will not be officially available until April 21, 2021.

This member of the British royals was the first to speak...

Corona warning app available on F-Droid – and therefore also for...

Bavaria: killing of a young person 27 years ago – suspect...