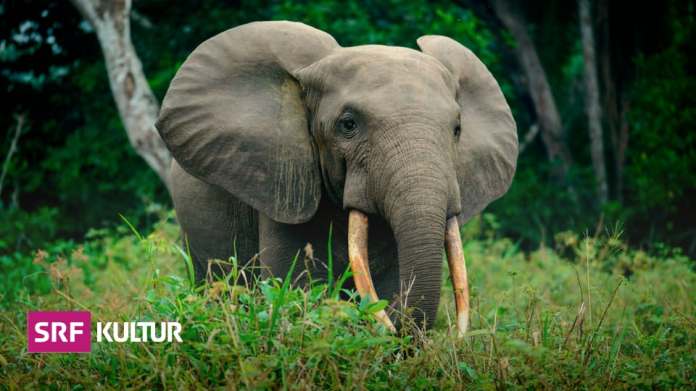 Environmental protection organizations are sounding the alarm: African elephants are on the verge of extinction. It’s not just poachers to blame.


Tourists go on safari because of elephants. To marvel at the great giants of Africa in the wild is the dream of many. But the impressive animals are more endangered than ever.

The situation for the elephants has deteriorated since the last assessment in 2008. Now, according to the nature conservation organization “International Union for Conservation of Nature”, different dangers apply to different species.

The reasons for this are similar for both elephant species: habitat loss and hunting. For decades, African countries have been trying to get the illegal hunting of elephants under control.

Especially for the forest elephants, the habitat is dwindling due to the deforestation of the primeval forest in West Africa. In addition, they are particularly popular because of their harder ivory, says Ben Okita. He is an elephant researcher in Nairobi (Kenya) with the organization “Save the Elefants”.

At the moment there are still a good 400,000 elephants in Africa: The population of savanna elephants has declined by half in the last 30 years, that of forest elephants by 80 percent.

Another disadvantage in the forest elephant’s struggle for survival is its fertility, explains Okita. Forest elephants become sexually mature later and therefore only give birth to their offspring later.

Nevertheless, the elephant researcher has hope. The elephant population has stabilized in various smaller areas in South African countries and in countries such as Gabon, Congo, Kenya and Rwanda.

There is better protection and stricter legislation there. But generally in Africa you have to protect the landscape better from use, says elephant researcher Okita. Only then is there a real chance that the elephants will not become extinct.

FC Schalke 04 in crisis: Good approaches are not enough

Coronavirus: Workers’ Association warns: Opening it too quickly would be fatal

Electricity and cooling don’t go well together. But there are...

Pensioners in France lock their son in the attic for months