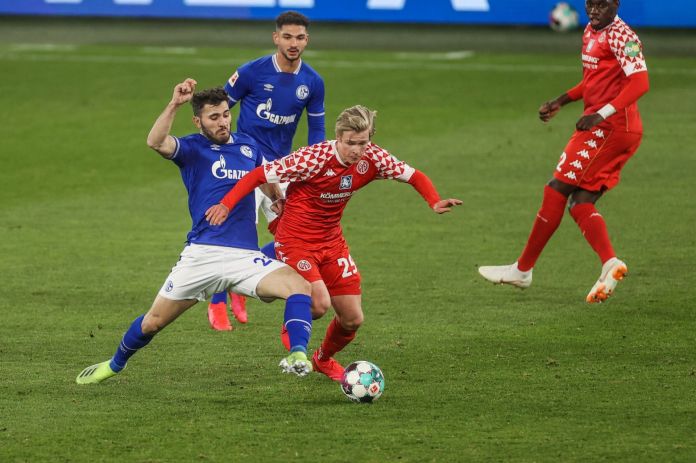 Even the fifth coach of the season has not been able to give Schalke 04 any new hope in the almost hopeless relegation battle. In the Bundesliga debut of Dimitrios Grammozis as coach, the bottom of the table in the game of what was probably the last chance against direct rivals FSV Mainz 05 did not go beyond a 0-0. The gap to the Rheinhessen, who initially climbed to the relegation place, is still eight points.

After just one win from the last 40 Bundesliga games, Schalke’s fourth relegation is getting closer and closer. Her former sports director Christian Heidel, who many in Gelsenkirchen share responsibility for the brutal crash because of his expensive wrong purchases, can continue to hope for relegation with Mainz: In the past seven games, the FSV scored eleven points, while Schalke scored three.

Grammozis, who succeeded the fired Christian Gross on Tuesday, surprised with the 18-year-old Bundesliga debutant Kerim Calhanoglu in the starting eleven, the veterans Benjamin Stambouli and Omar Mascarell had to go to the bench. In goal, the Frankfurt loan from Frederik Rönnow made its comeback after three and a half months.


“I got an overview in a relatively short time and went into the game with a very, very positive feeling,” said Grammozis, who also tactically switched to a three-way defensive chain and ordered captain Sead Kolasinac from the left full-back position into central midfield DAZN. At short notice, the new coach also brought 19-year-old Can Bozdogan for Amine Harit, who was injured during the warm-up.

After a very tense start according to the motto “Not against misery”, Schalke had the first chance to score: Defensive boss Shkodran Mustafi came completely free to the header after a Bozdogan corner, but failed to Mainz goalkeeper Robin Zentner (18th). Then again bad passes, inaccuracies and fouls on both sides determined the action. After all, Mainz also approached the goal before the break: Danny da Costa’s cross steered Leandro Barreiro next to the post (38th).

Even after the break, the level remained modest, adjusted to the table position of the two teams. The guests now had more possession, played with a little more vehemence, but rarely put the Schalke goal in danger. With the Gelsenkircheners, the error rate was extremely high.

Grammozis brought another young player in the form of the 21-year-old Jan-Luca Schuler. In the final phase, Suat Serdar failed with a long-range shot at Zentner (81st). Moments later, on the other side, Jonathan Burkardt (82nd) ​​had the best chance of Mainz, Rönnow defused the shot.

Calls for consequences are increasing

Alpine skiing – Semmering is ready for the World Cup spectacle 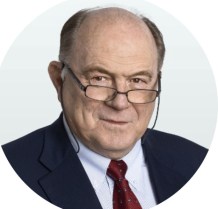