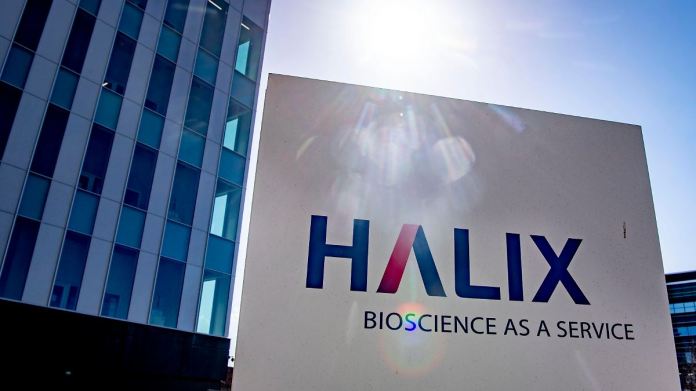 Open questions about vaccine discovery
Did Astrazeneca work past EU?

Astrazeneca vaccine has apparently been manufactured in a Dutch factory for months. But so far the EU has not received a single batch of it. The discovery of around 30 million cans in Italy is probably also due to the work behind which a German billionaire stands.
The trace of the 29 million doses of vaccine from the manufacturer Astrazeneca, which surprisingly appeared in Italy, apparently leads to a factory in Leiden, the Netherlands. As the “Spiegel” reports, the Halix plant has been producing around five million cans per month since December, but has not yet delivered any of them to EU member states. Instead, much of the vaccine could have gone to Great Britain.

In the purchase agreement between the EU and Astrazeneca from the end of August, the factory in Leiden was specified as a production site for Europe. However, Astrazeneca only submitted the relevant application to the European Medicines Agency (EMA) on Wednesday, which was granted today. According to “Spiegel”, the EU suspects the manufacturer of deliberately delaying the application in order to be able to deliver the vaccine to the British in the meantime.

This is indicated by the statement of a member of the British vaccine task force. Accordingly, the first vaccine doses came from the Netherlands in December. There is only the work in Leiden. In addition, the British Health Minister Matt Hancock announced that the London contract with Astrazeneca trumped that of the EU and that his country had thus secured priority access.

German family company in the background

Halix himself does not want to comment on it. The company is a subsidiary of the Dutch company HAL Allergy, which in turn belongs to the Düsseldorf Droege Group. The family-owned conglomerate holds majorities in Weltbild Verlag or the manufacturer of ventilators Servona. Founder and billionaire Walter Droege is considered extremely secretive.

Halix started working together in April last year, according to a press release. “Halix had a good reputation as a contract manufacturer,” said pharmaceutical expert Wilbert Bannenberg to “Spiegel”. But now it seems that the EU has been betrayed. Internal Market Commissioner Thierry Breton visited the factory at the beginning of March without encountering any significant vaccine stocks.

Astrazeneca denies that the find in Italy should go to Great Britain. But the EU is likely to occupy the uncertainties about the plant in Leiden, from which the emerged cans mainly originated, for even longer. After all, vaccine has been produced there for months, which is urgently needed in the EU.

FAQ: How does the vaccination work and what are the side...

This e-car is supposed to travel 1,600 kilometers on one charge

Game director Yoko Taro is working on a “disturbing project”