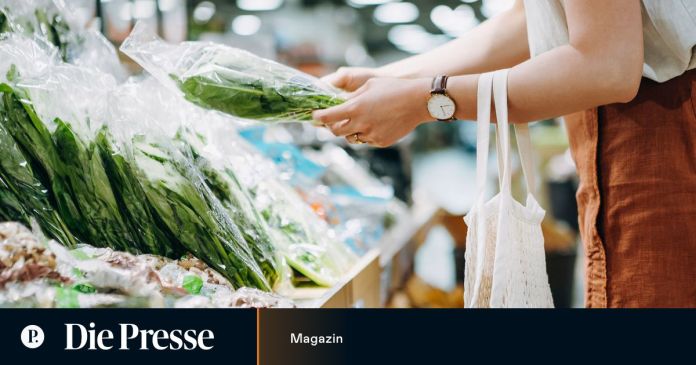 The two largest Austrian discounters, Hofer and Lidl, are working on an image change: In the future, they not only want to be cheap, but also sustainable. Does that go together?

The Corona year has significantly strengthened a trend in the grocery trade in recent years: namely that people are paying more and more attention to the origin of their products and thus also to the ecological footprint of their shopping. The two big discounters Hofer and Lidl have long recognized the signs of the times. While it was recently announced that some domestic retail chains would prefer to use Egyptian new potatoes instead of domestic potatoes, Hofer and Lidl rushed ahead: in 2021, only domestic potatoes will be on the shelves of discounters for the entire year, it was announced. Regional instead of global is the motto that will be used to attract customers more in the future.

The discount industry has been going through a significant image change for several years. Instead of “the main thing being cheap”, the regional and climate-friendly preparation of the range is increasingly coming to the fore.

Corona vaccination: This is what the path to herd immunity could...

So sweet! Johannes Haller makes a declaration of love to...