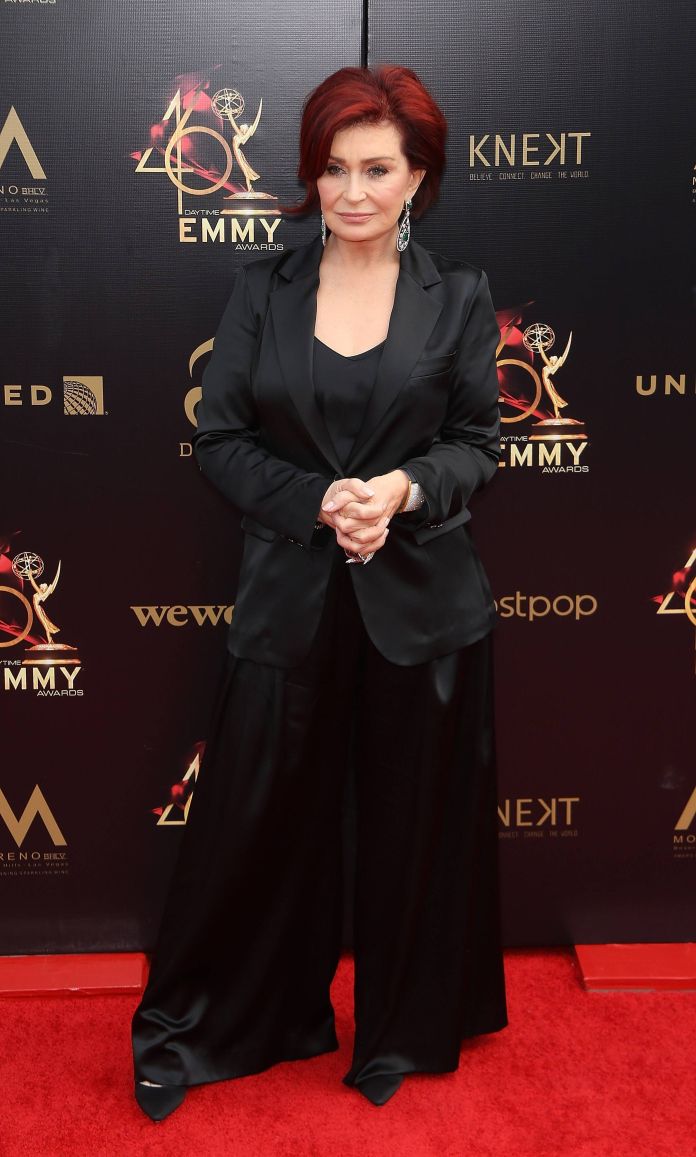 Sharon Osbourne is no longer part of The Talk. After allegations of racism and death threats, she leaves the show after more than ten years.

Sharon Osbourne (68) pulls a line under her career in the US entertainment program “The Talk”. For over ten years, the wife of rock legend Ozzy Osbourne (72) chatted about a wide variety of topics. It is said that there were not only dubious remarks behind the scenes. Sharon’s controversial statements in front of the camera, with which she sided with the British journalist Piers Morgan (55), have recently been heavily criticized.

Osbourne “on the electric chair”

Morgan, who is friends with Osbourne, had questioned the truthfulness and the racism allegations in the TV interview with Duchess Meghan (39) and Prince Harry (36), which ultimately cost him his job. When Osbourne was approached by her co-host Sheryl Underwood (57) about Morgan’s “racist remarks” on “The Talk”, she said she felt like she was being put “on the electric chair” because of her friendship.

Just because “a lot of people think he’s a racist” would make them “a racist,” Osbourne said in a March issue of the show. In the meantime, she has also received numerous death threats and therefore increased her security staff, the celebrity portal “PageSix” recently reported.

“The Talk” in the future without Osbourne

“The events of the show on March 10th were very worrying for everyone involved, including the viewers at home,” according to the US magazine “People” in a statement by the television station. It also emphasizes that after a break, Osbourne has decided to voluntarily leave the show. The show is slated to go back on air in April after a break.

Until then, they want to work on “improving the production staff and production processes in order to better serve the moderators, production and ultimately our viewers”. Osbourne’s behavior would not have been in line with her values ​​for a “respectful workplace”.

Winners and losers were amazed | SN.at