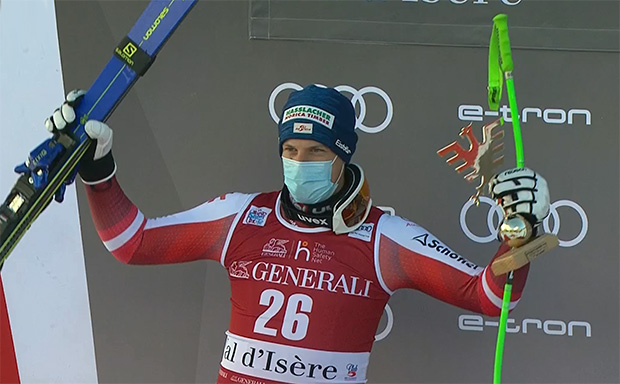 Tulfes – Today the men’s super-G was held as part of this year’s Austrian state championships. Otmar Striedinger was the fastest on the Glungezer. The Carinthian, who led the start of the last World Cup season at the Ski World Cup Downhill in Val d’Isère for a long time and was still intercepted by the Slovenian Martin Cater, finished today’s decision in a time of 49.30 seconds.

Stefan Babinsky tore up 14 hundredths of a second in second; Third-placed Daniel Hemetsberger was exactly a quarter of a second behind. In an initial statement, daily winner Striedinger reported: “For us, the championships are the traditional way to end the season, and that I can finish them as a winner is of course a great thing. The points will also help me for the next season, and from there it was a successful end. ”

Tomorrow, Saturday, the Austrian national champion in the alpine combination will be determined with the gate run.

“Last Christmas” for Donald Trump – US President about to end

Oil price rises to its highest level since the corona outbreak