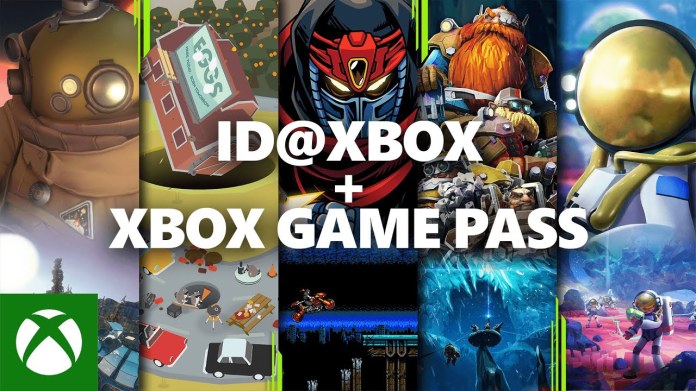 Over 20 new games have been announced for the Xbox Game Pass subscription service and will be included in the subscription at launch.
The ID @ Xbox Showcase was a fireworks display for all fans of indie games. In a four-hour live stream, each game was given the attention it deserves, which the individual titles more than deserve. In addition, the respective developers had their say and so the show was perfect for a nice long evening.

But it gets even better with over 20 new games added to the Xbox Game Pass subscription service, right from the day of launch!

So that you don’t lose track of things, here is the list of games that will soon be waiting for you in Xbox Game Pass:

Here is another new trailer:

Frankfurt am Main: Smooth on the A 5 between Bad Homburger...