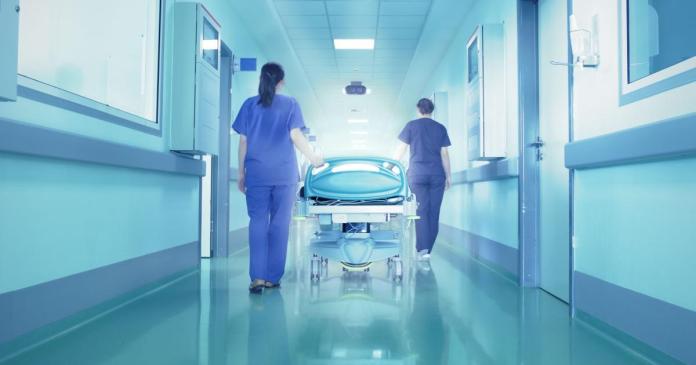 At the Kepler University Clinic in Linz (KUK), a patient’s healthy prostate was mistakenly removed because the suspected cancer tissue samples from two men were mixed up. The “Kronen Zeitung” reported on Sunday. In a statement by the KUK it was said that there was currently no clarity as to how and where this interchanging of the tissue samples could occur. For clarification, the KUK sent a statement of the facts to the Linz public prosecutor.
“We regret this incident and have of course already informed the two affected patients about the exchange in personal conversations,” said the Medical Director of the Kepler University Hospital, Karl-Heinz Stadlbauer, in a press release on Sunday. Treatment was resumed for the patient with the actual tumor diagnosis.

How did the mix-up come about?

It is currently unclear where the mix-up occurred. That is still the subject of a precise analysis and processing, was explained by the university clinic. “In November 2020, prostate biopsies (tissue samples, note) were performed on two patients with suspected prostate carcinoma. The samples taken were sent to a pathology specialist in Erlangen (Germany) for diagnosis, ”explained Frens-Steffen Krause, the director of the Clinic for Urology and Andrology.

The results from Erlangen had shown that one of the two patients suffered from prostate cancer, but the other showed no abnormalities in the biopsy. On January 19, 2021, the patient was operated on with the alleged cancer diagnosis. “Following the operation – as is customary in such cases – the removed tissue parts were again pathologically examined. A discrepancy to the original biopsy result emerged, which indicated a sample swap, ”said Krause.

Samples were apparently mixed up

The second sample, with which the exchange must have taken place, could only be identified on the basis of the follow-up examination and meticulous processing at the Institute for Pathology at the Kepler University Hospital. In order to substantiate this suspicion, the required tissue samples were once again sent to Erlangen for verification. “On the evening of March 24, 2021, the suspicion that the samples must have been swapped was confirmed by the pathological institute in Erlangen,” was declared in the broadcast from the Kepler University Hospital.

There is currently no clarity as to how and where this interchanging of the tissue samples could occur. “The very precisely described and documented processes have so far not revealed any sources of error in the Kepler University Clinic,” said the KUK. It can therefore not be determined with final certainty whether the exchange could have taken place at the Kepler University Hospital or at the University of Erlangen.

NEOS: Wish the new labor ministers all the best for challenging...

Werder Bremen: Coach Kohfeldt before moving to Gladbach? That’s your... 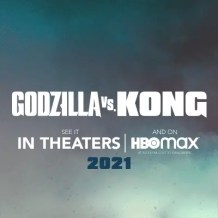