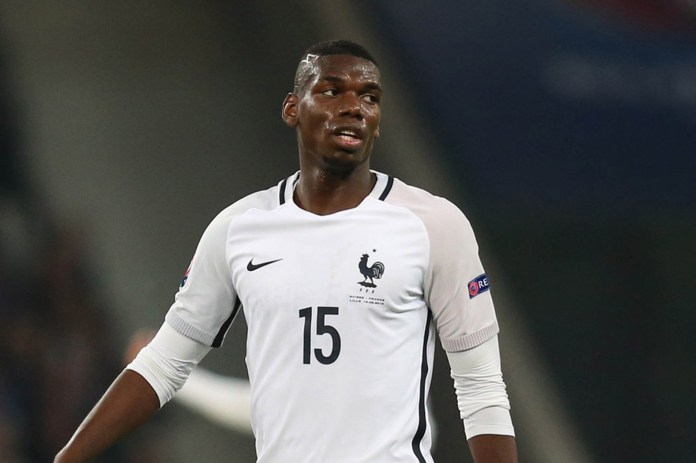 Manchester United are in the quarter-finals of the Europa League. Thanks to Paul Pogba. The Frenchman scored the decisive goal against AC Milan shortly after coming on as a substitute. But why was the world champion even sitting on the bench?

After the 1-1 draw in the first leg of the last 16, a 1-0 win in Milan was enough for Manchester United to make the next round of the Europa League clear. Paul Pogba scored in the 48th minute, three minutes after coming on for Marcus Rashford.

Ole Gunnar Solskjaer justified the waiver of the starting XI after the game. “He worked really hard,” said the United coach. “But it wasn’t possible for more than 45 minutes. But it’s getting better and better.”

Paul Pogba has been struggling with injury problems this season. In the Premier League, he missed the last six games with a hamstring injury.

Solskjaer is happy that the world champion is back: “This is a big boost for the rest of the season. The boys did fantastic without him, but we know Paul’s qualities.”

Why did Marcus Rashford have to give way for Pogba at halftime? Solskjaer: “Marcus felt a little sting, we didn’t want to take any chances with him, hopefully it’s not that bad.”

The Blizzard Arcade Collection is said to be ranked ahead of...

The National Council will tomorrow also discuss reimbursement of costs for... US Senate passes bill for $ 1.9 trillion in corona aid

Wrestling star dies at the age of only 41

Akelius is moving apartments in Berlin and Hamburg – for sale?