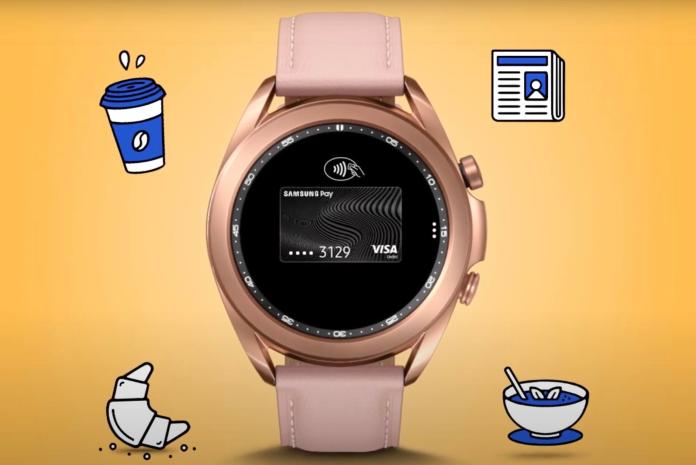 @caschy Samsung Pay is now available on wearables in Germany. There is a banner for activation in the Galaxy Wearable app if you already have Samsung Pay active on your smartphone pic.twitter.com/eU2WaEPAzP

Playstation 5: when will the PS5 be back? Detail gives...

Nintendo is planning a new switch with an OLED display from...

Successful year: How Corona ushered in the turnaround in Mac sales