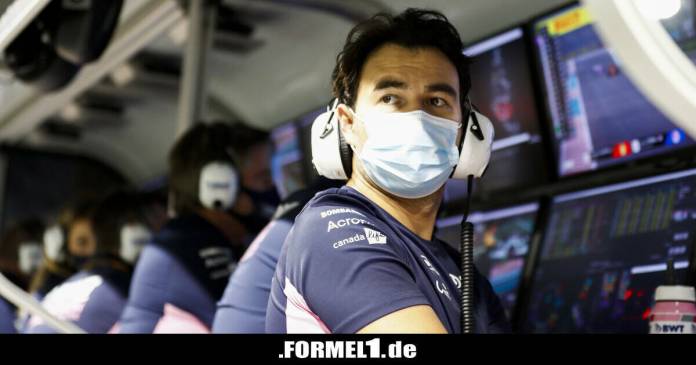 (Motorsport-Total.com) – The bomb burst in Silverstone last year: Sergio Perez was infected with Corona and would not be able to drive. What was still causing a stir at the time should become almost normal in the coming months. Several drivers like Lewis Hamilton, Charles Leclerc or Lando Norris contracted the virus.

Sergio Perez was the first driver to get the corona virus

But because Perez was the first at the time, it was an extremely strange situation for him: “Because I was the first driver to get COVID, I was the weird guy,” he remembers in the podcast ‘Beyond the Grid’. “At that time Formula 1 thought that we were invulnerable. I was therefore heavily criticized.”

The Mexican had to skip the two Silverstone races, which came at a “very critical time” for him. “I had to be in the car because I was about to lose my place,” he says. In addition, the Racing Point RP20 was very competitive at the time.

“Lance [Stroll] was fourth in Hungary before and we knew that Silverstone would be our strongest track “, says Perez. The third place of substitute Nico Hülkenberg in qualifying confirms his statement.

“Missing the race really hurt. But then missing both races definitely ruined my championship,” continued the current Red Bull driver. “But we didn’t give up and hit back.” 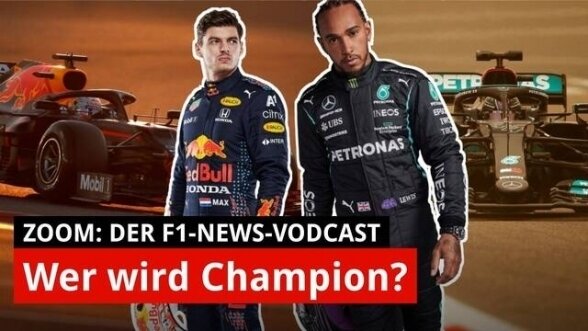 Will Mercedes-Hamilton dominate again, or will Red Bull & Max Verstappen keep what they promised during the tests in Bahrain?

At the time, Perez had gone into quarantine in an apartment in Milton Keynes – curiously, only about five minutes’ walk from his current employer, Red Bull. There he naturally watched Formula 1 and tried to keep up with training.

But it wasn’t that easy. “When I ran a lap once, I thought: Phew, that [Virus] hit me harder than I thought. “

Even when Perez was back in the car in Barcelona, ​​he still felt badly affected by the virus. Only after the two-week break in Spa did he feel at 100 percent again.

“Real curfew”: That will happen to Saxony if this lockdown does...

Donald Trump sets the decisive condition for the corona test

Corona rapid test before Christmas: Free tests for the holidays?