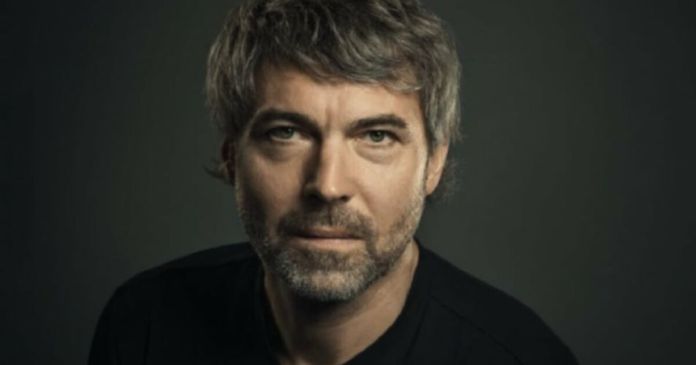 The richest Czech and owner of the PPF group, Petr Kellner, died with four other people in a helicopter accident in Alaska.

Billionaire Petr Kellner (56) died in a helicopter crash in Alaska, as his group PPF confirmed to the Czech agency CTK. The richest Czech was said to have died in an accident in which a total of five people died.

According to a “New York Times” report, the accident occurred on Saturday.

Fatalities in helicopter crash in Alaska

Another person survived the accident. Kellner was the majority owner of the investment firm PPF, which operates in the telecommunications, finance and industrial businesses.

Researchers show coronavirus for the first time in 3D

Blood plasma “not a miracle cure” for COVID-19 patients 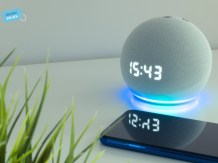 Amazon Echo: These Echo devices are currently on sale 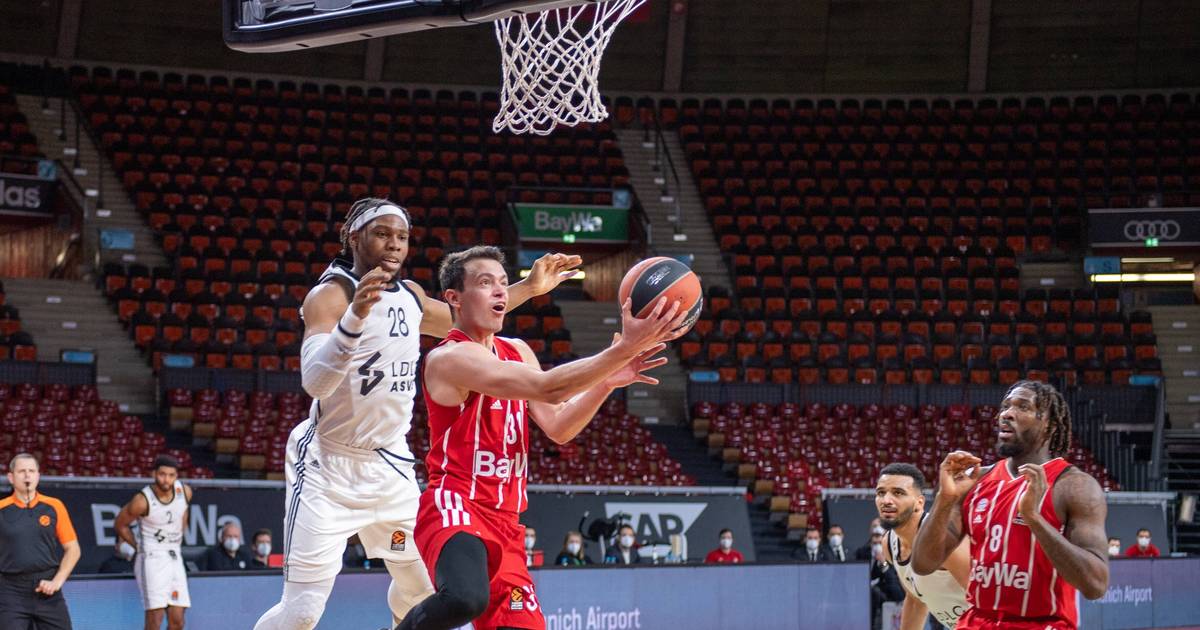