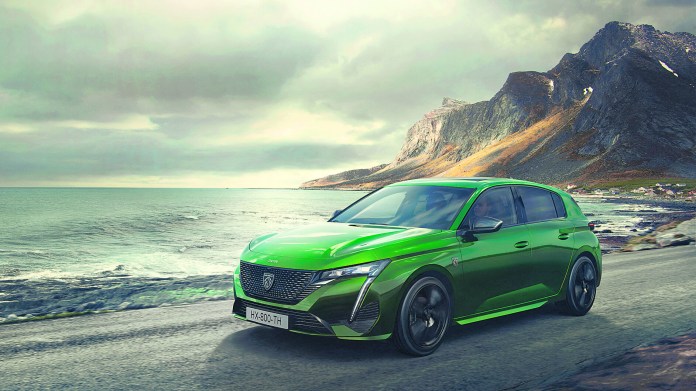 The 308 is something of a leader at Peugeot. The first generation from 2007 can be seen as a kind of preparatory phase for a turning point that took place in the more than 200-year-old brand in the 2010s. The Löwen compact scored less because of its stylish appearance than because of its diversity: three-door, five-door, station wagon and folding roof convertible, not to mention the GTi.

In its second model phase, from 2013, even before Carlos Tavares took over the helm at PSA (2014), the design of the 308 appeared more coherent and homogeneous, if still quite conservative. With a reduced number of variants: five-door and station wagon, plus GTi. But with more than just optimized technology and material quality. That earned him the title of “European Car of the Year 2014”.

He earned the award – also retrospectively – for his endurance and durability, which Peugeot documented in 2016 as part of a used test event. The i-Cockpit, a characteristic Peugeot operating concept with a high-level information instrument and compact steering wheel plus central touchscreen, had already established itself.

The start of the third model phase is now imminent. On the PSA Group’s multi-energy platform. Which, right from the start, does not mean that from today’s perspective the compact will be available with a purely electric drive. But Peugeot has electrified drives in the Talon. In addition to the well-known gasoline engines (1.2-liter three-cylinder with 100 or 130 hp) and diesels (1.5-liter four-cylinder with 130 hp), there are two plug-in hybrids: one with 225 and one with 180 hp system output. The electric ranges (not yet homologated): up to 59 or 60 kilometers, generated from a 12.4 kWh battery. Depending on the power source (1.8, 3.7, 7.4 kW), Peugeot puts the charging times at between just under two and up to a little more than seven hours.

“With the 308 III, Peugeot is opening a new chapter in the 211-year history of the brand, the result of global experience and meticulous care for quality …” Christoph Stummvoll, Press Spokesman Peugeot Austria

The generation change brought significant, but not excessive, growth: to 4.36 meters (plus eleven centimeters) in length, with a wheelbase of 2.675 meters (plus 5.5 centimeters). He is also a little lower, by two centimeters, there (1.44 meters). Which does not restrict the interior, given a widening of eleven millimeters (2.062 meters with unfolded exterior mirrors), which allows space in the trunk for 412 to 1,323 liters of cargo.

Stylistically, Peugeot leans further out of the window than before with the renewal of the 308. It is far from over with the award of the new logo, which is more of a coat of arms (and behind which the near-field radar is hidden), as the brand’s first model. The design of the leading lion, or the “new face of Peugeot”, as the marketing department calls it, is much more conspicuous and self-confident than before – including the striking daytime running lights à la saber-toothed tiger.

Apart from the further refined interior design, the i-Cockpit has been further developed. The instrument cluster and central touchscreen each measure ten inches. It has remained with the keyboard key bar under the central screen. But the digital age has also arrived here. These are tactile surfaces.

The range of electronic assistants has been expanded. Including a curve speed adjustment that works from 70 to 180 km / h … Real all-wheel drive is (as before) not intended for the new 308. Not even an electrically generated one in the plug-in hybrids, here both levels remain with front-wheel drive. But the option of an electronically controlled traction aid system is likely. Also not on the derivatives program (at least currently) is a sharp GTi variant. However, the traditional station wagon version will be submitted later, probably in the striking style of the 508 SW.

Missed the next Formula 1 race: World champion Lewis Hamilton has...

Federal states prefer to write directly to those entitled to vaccinate 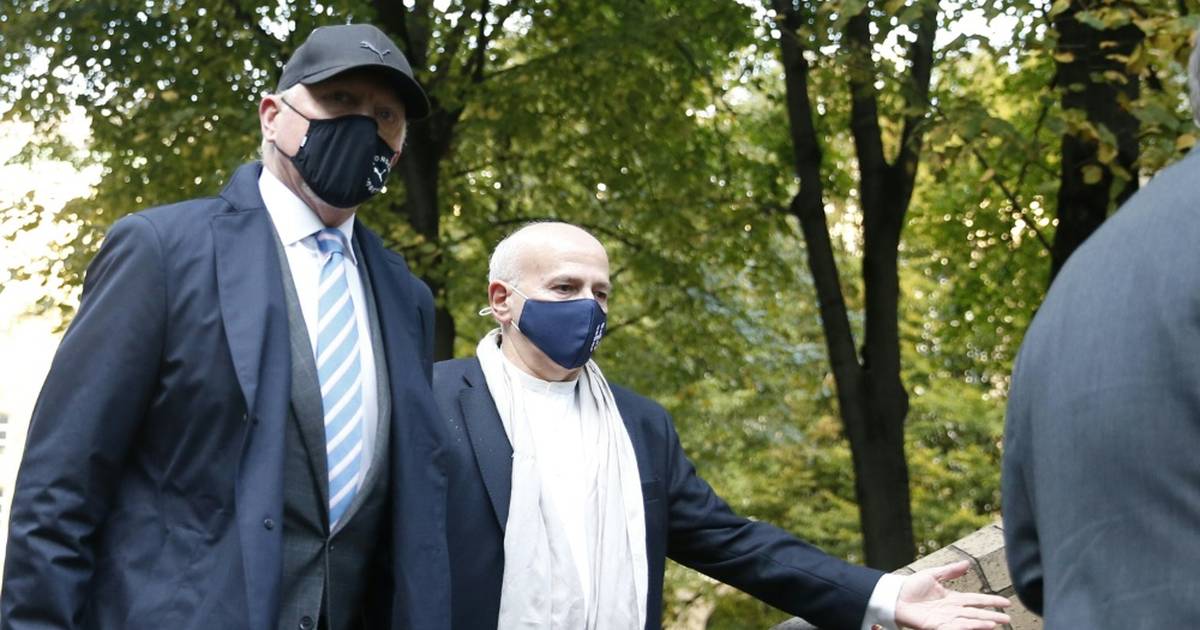 Boris Becker feels free thanks to the mask requirement

Drosten: It is impossible to evaluate the vaccine order afterwards