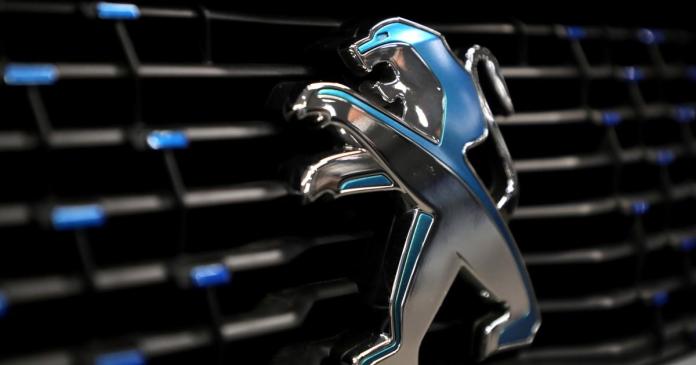 The Supreme Court (OGH) has largely upheld a first-instance ruling that Peugeot had abused its market power against independent dealers. The group now has three months to change its contracts and terms and conditions.

It was a car dealer from Innviertel that got the ball rolling and appealed to the Cartel Court of the Higher Regional Court of Vienna in autumn 2018. A courageous step, because the loss of the brand hovers like a “sword of Damocles” over the car dealers, describes his lawyer Peter Thyri in an interview with the KURIER. Correspondingly, the corporations also dictate the terms of the contract.

According to the lawsuit, the regulations are excessive. Among other things, Peugeot interfered in the equipment of the locations and the clothing of the employees. Central points of the dispute were the participation in the price setting through the de facto forced participation in campaigns and price pressure from the general importer’s own sales branches. Also should Sales targets have been deliberately inflated in order to depress performance-related payments and margins.

First instance judgment in May

In May of last year, the OLG ruled largely in favor of the car dealer. The market power arises, so the argumentation, from its economic dependence on the general importer. On the other hand, the court assessed the mandatory investments in the locations to preserve the corporate identity of the brand as reasonable in the case of cost sharing by the group.

A spokesman for Peugeot commented on the judgment in May as “sometimes very surprising” and in many points “simply not understandable”. The group appealed, but the Supreme Court has now largely confirmed the first-instance judgment.

Runaway Lena: No sign of life for three days – Berliner...

Mauro Caviezel finished fifth in the Bormio Super-G as the best...

His Carina drops the covers

Sell-off on US stock exchanges intensifies after Powell’s speech