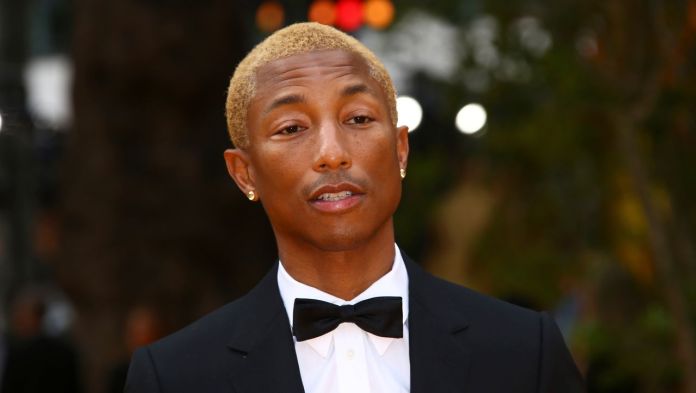 A cousin of US musician Pharrell Williams is one of two people who were killed in gunfire in the US city of Virginia Beach over the weekend. The artist announced this on Twitter. “My cousin Donovon was killed in the shootings,” wrote the 45-year-old. “The loss of these lives is an immeasurable tragedy.”
The local police chief Paul Neudigate spoke on Saturday of a “chaotic night” with various crime scenes, in which some of the people involved were armed. Williams’ cousin Donovon Lynch was shot dead by a police officer for waving a handgun. According to local broadcaster WTKR, however, there are doubts that Lynch actually had a gun with him.

According to media reports, it is unclear, among other things, why the policeman who shot Lynch was wearing a body camera, but it was not activated and so there was no video material. Neudigate had confirmed at a press conference that the camera was not switched on, as reported by “USA Today” among others.

The local association of the civil rights organization “National Association for the Advancement of Colored People” criticized this massively: The multi-million dollar investment in body cameras is “worthless if the police do not turn on the camera to record.” The police department had “failed on all points.” Now transparency is required.

Williams also called for clarification of the circumstances that led to the death of his 25-year-old cousin and a wife: “It is crucial that my family and the families of the other victims get the transparency they deserve. VA Beach is the epitome of hope and we will get through it. ”
Eight people were injured in the incidents on Saturday night in the city in the US east coast state of Virginia. According to media reports, three people arrested are in custody.

Berlin & Brandenburg: City Mission calls for more help for the...

“The Geissens”: New tattoos for the Geiss women – Robert foams...

Lateral thinkers call for a demonstration in Frankfurt against the corona...

Silvia Wollny announces: She will be a grandma again