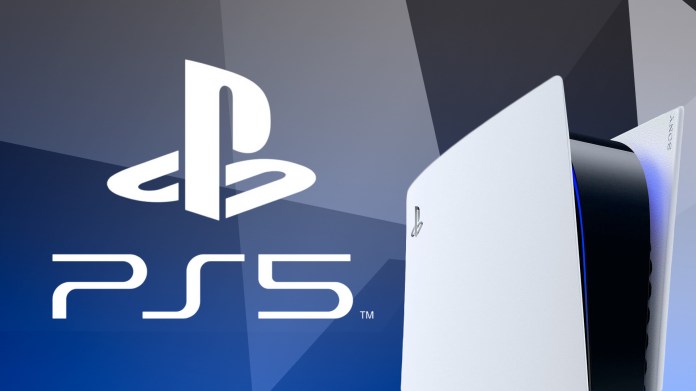 The Japanese manufacturer announced last week that it was expanding and expanding its Play at Home initiative. Sony has announced that it will give away several games from the PlayStation 4-ra. And now the time has come.

Play at Home was launched by the Japanese electronics giant in the early weeks of the corona pandemic. At that time, Sony made a small contribution to pass the time for people who are in lockdowns or voluntary isolation. It recently started again, because Sony provided the PS4 remake from Ratchet & Clank. Now there is more games and the timing could not be better in view of the currently rapidly increasing number of cases.
The good thing about it: All PlayStation 4 or PlayStation 5 owners can secure the games, the promotion is not tied to a PlayStation Plus subscription. In addition, once the games have been added to their library, they remain permanently in the possession of the respective user.

Of course, an account with the PlayStation Network is the only real condition here – and of course the right console, i.e. PS4 or PS5. Finally, in four cases there is an additional hardware requirement, namely a suitable PlayStation VR headset – the virtual reality games are marked below with (VR).

The following games are now available:

These nine games are available until April 23, 2021. But that’s not all, because on April 19, 2021 the clear highlight of the campaign will follow, namely Horizon Zero Dawn Complete Edition. That was an absolute mega hit of the PlayStation 4-ra and should not be missing in any game collection.

Kapsch TrafficCom is further expanding its presence in Latin America

More freedom for people with corona vaccination – is that legally... 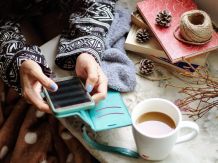 King of Seas: Pirate RPG postponed to May

Horror and self-criticism after protest