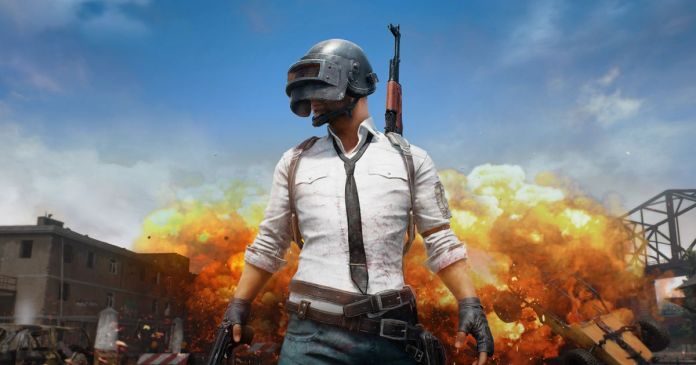 PlayerUnknown’s Battlegrounds has played a key role in shaping what is currently the hottest genre of all, Battle Royale, and making it big. So it’s no wonder that the time-honored long-running hit is still an absolute gold mine for the makers.

This last statement applies in particular to the mobile version of PUBG for iOS and Android, which is now even more popular in many places than the original PC and later console version. New surveys of Sensor Tower now suggest that this implementation alone has advanced to an absolutely insane, billion-dollar business.

Loud Sensor Tower In the meantime, PUBG Mobile has cracked the turnover mark of 5.1 billion US dollars (!). The players of the Chinese version, who are very willing to spend, also contribute a large share.

Overall, the report shows that mobile games have also benefited greatly from the COVID-19 crisis as a pastime. In-game purchases alone garnered $ 7.4 million a day from gamers in 2020. In 2020 alone, $ 2.7 billion in sales were achieved, which led to the above all-time mark being cracked.

And in the new year, the success story in the ongoing pandemic continues unabated. The first quarter grossed $ 709 million, and January became the third-highest revenue month ever in the history of the game.

Interesting side note: the surveys of Sensor Tower skip purchases from third-party stores on the Android platform. In short: PUBG Mobile’s financial situation couldn’t be better.

Germany will shrink by 2040

Fredrik Holmberg is the new Head of Business Development in the...

Coronavirus in Germany and the world: 75 infected people after visiting...