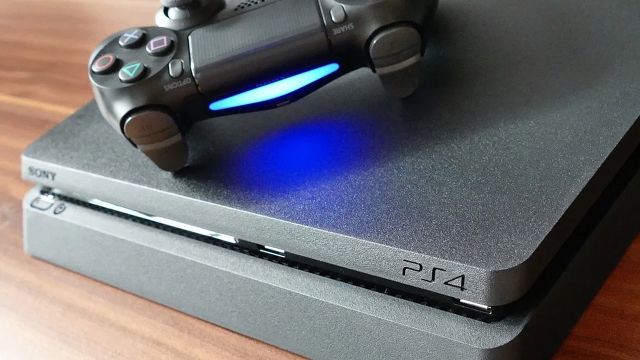 But why would a no longer functioning internal time stamp prevent gaming on the PS4? As McDonald writes, the console’s trophy system is linked to the internal clock. This is to prevent gamers from adjusting their console’s time to give the appearance that trophies were earned earlier than they actually are. Because of this, the internal clock of the PS4 cannot be adjusted by the player himself.
If the CMOS battery and the clock stop working at some point, the games can no longer be enjoyed. There is currently a solution to this: the battery can be replaced while the PlayStation Network is still available for the PS4. However, should Sony soon turn off the PSN for the aging console – as is already being planned for the summer for the PS3 and PS Vita, for example – the PlayStation 4 would be virtually useless if the CMOS battery was defective.

McDonald points out that Sony could basically fix the problem with a firmware patch – whether this is planned in the near future is unclear.

Weather – Stuttgart – sun and clouds in the southwest –...

Many nurses do not want to be vaccinated

Off to the super election year – Berliner Morgenpost

Wrong doctor at the vaccination center – suspect in custody

Children with type 1 diabetes can interact with healthy peers against...