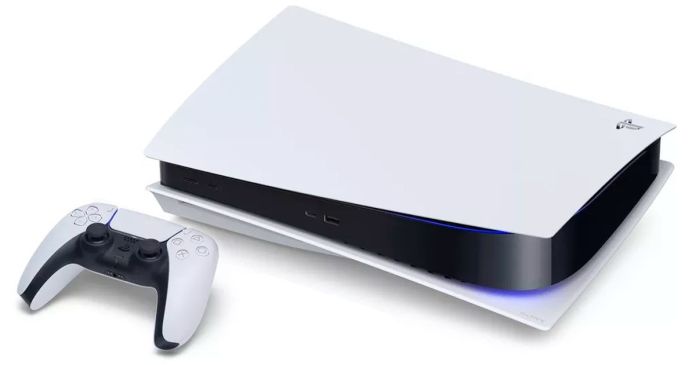 The scarcity of sought-after, but only available in limited numbers of hardware such as the PlayStation 5 or certain NVIDIA graphics cards keep calling fraudsters on the scene. Such cases are currently increasing again, which is why the Swabian North Police Headquarters has now issued a warning.

The police headquarters in Swabia North are urgently warning of the increasing number of goods fraud offenses relating to hardware. Accordingly, online fraud cases relating to alleged sales of PS5 consoles from Sony and high-quality NVIDIA graphics cards are currently increasing in the area of ​​responsibility of the authority. If you want to hit eBay or comparable platforms, you should take special care not to fall for a fraudster.

The official warning from the police reads as follows:

“Lately, more and more complaints have been made by injured parties who, after buying and paying for high-priced electronic items via portals such as eBay, do not receive the goods The reason for this is, among other things, the reputation of the retailer on the respective platform.

Graphics cards from NVIDIA or the current Playstation 5 from Sony are particularly affected. It cannot be ruled out that graphics cards from other well-known manufacturers are also affected. The reason for this is the currently very tense delivery situation for these product groups. The goods offered by the perpetrators are sometimes offered and also sold well above the manufacturer’s recommended price. Payment for such a fraudulent offer is usually made by bank transfer in advance to accounts in Germany or other European countries. As a rule, there is no buyer protection whatsoever and there is no longer any possibility of reclaiming the money. ”

The police also provide a recommendation for action on self-protection:

“If you are interested in buying, it is advisable to pay particular attention to the payment method. You should also check whether the same goods have already been offered in the past and whether these have been positively rated also outside of the affected platform. For sellers (and also buyers) it is advisable to additionally secure their own accounts against misuse by means of 2-factor authentication. ”

Anyone who is generally interested in the topic of security when shopping online can find out more about this from the following government sources:

There are great hopes for this new corona vaccine

Sport1 withdraws its team from the Darts World Cup in London

All eyes are on McConnell: is he loyal to Trump?

Analysts expect the Bitcoin price to increase tenfold in 2021 Fashion – The wave of insolvencies is rolling in the fashion...