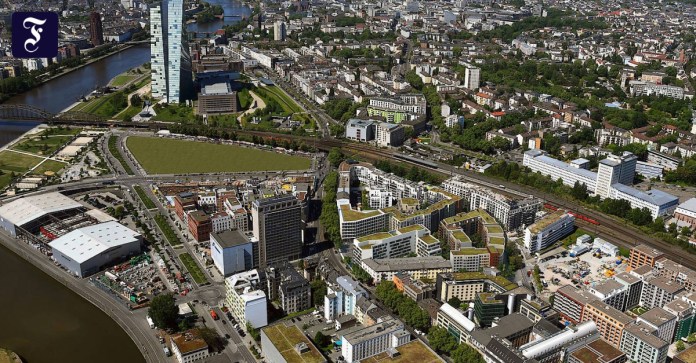 According to the Hessischer Rundfunk, the celebrants did not keep their distance and often did not wear a mouth and nose cover. Many were drunk. The police are said to have pulled up with 20 vehicles and finally ended the celebration.

Such gatherings and parties had already taken place in the harbor park during the first lockdown. There had also been violence and there had been isolated attacks against officials. At the time, the police responded with a special deployment concept and raised a large number every weekend.

Stolen car races in the subway entrance: man in court

Please remove! The Berlin Palace before the opening

Sputnik V vaccination is now also approved for people over 60

Draw: lucky draw for Bayern & BVB in the cup round...