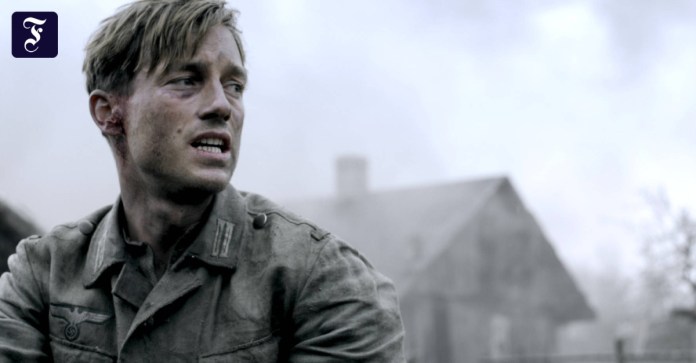 Dhe makers of the ZDF series “Our Mothers, Our Fathers” have been sentenced to an apology by a court in Poland. However, you would not have to pay any damages, said the appeals court in Krakow on Tuesday. The apology should be published on Polish television as well as on the German channels ZDF, ZDFneo and 3sat, reported the Polish agency PAP.

The three-part war drama was also broadcast on Polish television. According to the court, the judgment against the production company UFA Fiction and ZDF is final.

In statements by ZDF and UFA Fiction, it was said that they regretted that the court did not pay sufficient attention to artistic freedom. As soon as the judgment is available in writing, one wants to examine the reasoning and appeal against the decision. Well-known specialist historians were involved in developing the book for the multi-part series.

The legal dispute concerned the portrayal of the Polish Home Army (AK), an underground armed movement that had resisted the German occupiers in Poland during World War II. A Polish war veteran from the AK had complained.

The now 96-year-old veteran and an association of former AK members had accused ZDF and UFA Fiction of violating their personal rights with the three-part series about Germans in World War II, which was first broadcast in 2013. Accordingly, “Our mothers, our fathers” contain scenes that would give Poland’s Home Army complicity in the crimes against the Jewish people.

Court: Freedom of expression has been exceeded

In the first instance, a district court in Krakow sentenced the makers of the 2018 multi-part series to apologize and to pay damages of 20,000 zloty (the equivalent of around 4500 euros). The producers appealed against this.

The appellate court has now ruled that the three-part series neither questions the role of the Germans in the Nazi crimes and their responsibility for the Holocaust, nor the fact that the Poles were victims of the German occupation. The characters in the film are also fictional and cannot be identified with living people.

However, the film shows partisans with a white and red armband and the inscription “AK” and explains that representatives of this organization “had an aversion to Jews, were indifferent to their lot and were permeated by an anti-Semitic attitude”.

This approach of the filmmakers leads to the fact that the Home Army is perceived as a formation in which an anti-Semitic attitude predominated. This exceeded the freedom of expression, according to the court.

Innovations in iOS 14.4: The HomePod mini in particular benefits |...

VfL Wolfsburg beckons a record at Bayern – the longest Bundesliga...

The following games will appear next week in week 10/2021

Cell phone users have been waiting for this for months 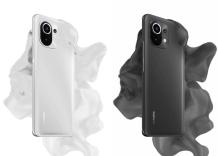 The smartphone should show a short video