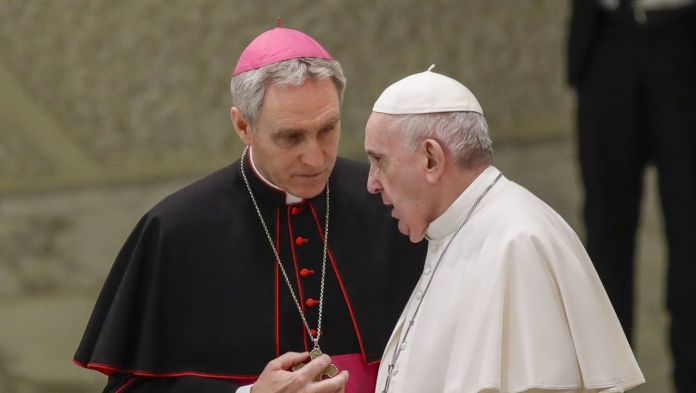 Saving pressure in the Vatican: Pope Francis wants to cut the salaries of cardinals and other dignitaries in the Vatican. The head of the Catholic Church announced in an apostolic letter that cardinals will receive ten percent less money from April 1st. The high-ranking employees of the Roman Curia have to be prepared for income cuts of eight percent, the lower income groups to three percent less.
The reasons for the cuts include the effects of the corona pandemic on the Vatican’s finances. For the current year, the Vatican expects a minus of almost 50 million euros. On the one hand, the payments by the faithful for charitable purposes decreased, on the other hand, the corona pandemic also halved the annual income of around 30 million euros from the museums of the Vatican. It was “necessary to ensure the permanence and balance between income and expenditure,” wrote the Pope.
The salary cuts should not apply if the employee concerned can prove that he or she cannot cover his own health expenses or those of his relatives. For 2019, the Vatican had already reported a deficit of eleven million euros.

There is only sparse information about salaries in the Vatican. The daily newspaper “Il Messaggero” wrote in 2014 that bishops in the Papal States received 5,000 euros a month.

Use because of domestic violence: Man shoots three police officers in...

Gunten BE: Woman recovered from Lake Thun – police assume a...

Coronavirus in Germany: Federal government finances FFP2 masks even for 34...