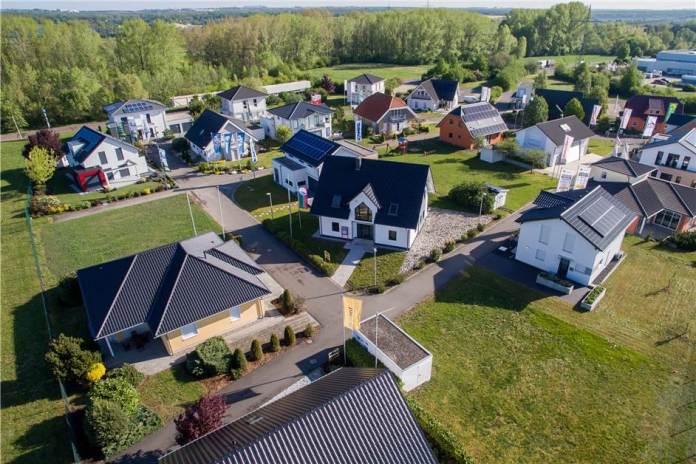 More and more people in Germany are fulfilling the desire to have their own home with a prefabricated house. In the past year, more than one in five building permits for one and two-family houses was for a building prefabricated in the factory.

At 22.2 percent, the share of prefabricated houses in building permits was higher than ever, reported the Federal Association of German Prefabricated Buildings (BDF), citing figures from the Federal Statistical Office.

Prefabricated houses are not that popular in North Rhine-Westphalia. In the most populous federal state, 15.2 percent of all building permits for one and two-family houses went to prefabricated buildings last year.

In Baden-Württemberg, 38.4 percent of building permits are now for prefabricated houses, in Hesse their share is at least 32.4 percent and in Bavaria 25.6 percent. The prefabricated house rate was only lower in Saxony-Anhalt (11.9 percent), Lower Saxony (9.0 percent) and Hamburg (8.7 percent) than in North Rhine-Westphalia.

Refugees in Germany: “Then we can do any job”

165 people vaccinated against corona on the first day

Hamilton is being exploited by the BLM movement