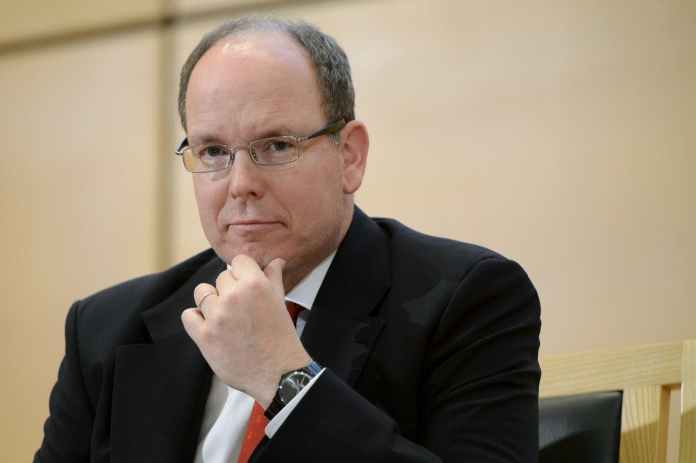 With the harsh criticism of the English royal family, Prince Harry and Duchess Meghan caused a stir in early March. Now Prince Albert II of Monaco spoke up about the couple’s interview with Oprah Winfrey.

The Prince of Monaco, Prince Albert II (63) has criticized Duchess Meghan and Prince Harry for their public allegations against the British royal family. Although he understands the pressure the two were under. “It does not have to be spread in this way in public,” Albert told the BBC on Friday. “This type of entertainment should take place in the close circle of the family,” the prince continued and added: “That bothered me a bit.”

Meghan (39) and Harry (36) made serious allegations against the royal family in a detailed interview with US talk show legend Oprah Winfrey at the beginning of March. Among other things, Meghan reported that, despite thoughts of suicide, no support was given. Racist remarks about the skin color of their children with Prince Harry were also made.

The couple broke away from the immediate royal family about a year ago and announced they would become financially independent. They now live with their one-year-old son Archie in Santa Barbara, California. In the summer, the two are expecting the birth of a girl.

“If anyone can fix it, then I”

Mayor of Zittau turns to corona deniers with death toll

Rapid drop in prices to be expected after market launch –...