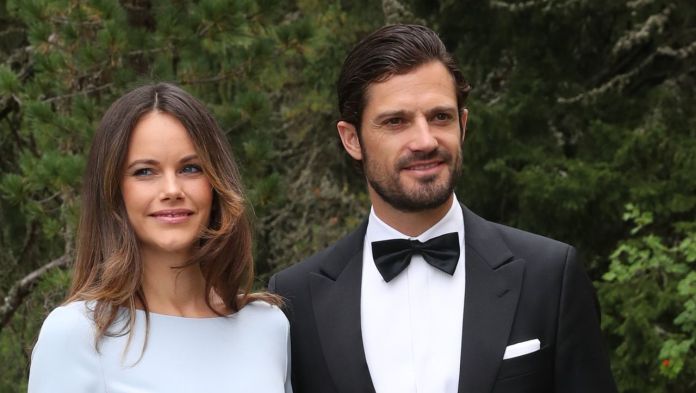 49 centimeters and 3220 grams: Prince Carl Philip and his wife, Princess Sofia, have once again become the parents of a son. According to a statement from the Swedish royal family, the child was born in the late morning.
“We are delighted to have our third son in the family,” said Carl Philip. The couple and their two big brothers would have been looking forward to this day.
In a communiqué by Reich Marshal Fredrik Wersäll, it was said that mother and son were doing well. How the little one should be called, according to the announcement from the royal family, will be announced at the weekend.
Carl Philip and Sofia announced in December that they were expecting children again. Two weeks earlier, both had made a coronavirus infection public and went into isolation.

Prince Carl Philip is the son of King Carl Gustaf and Queen Silvia and the brother of Crown Princess Victoria. He has been married to Princess Sofia since 2015. Her two older sons, Prince Alexander and Prince Gabriel, are four and three years old.

CDU vice: candidate for chancellor can be decided later | ...

Snow continues to cause problems: Waiting for relaxation in East Tyrol

Because of Covid-19: Wendy Holdener not at the World Cup final

Lucerne wins after falling behind and makes Sion’s situation even more...

Hue Play Gradient Lightstrip in the test: Ambilight for retrofitting