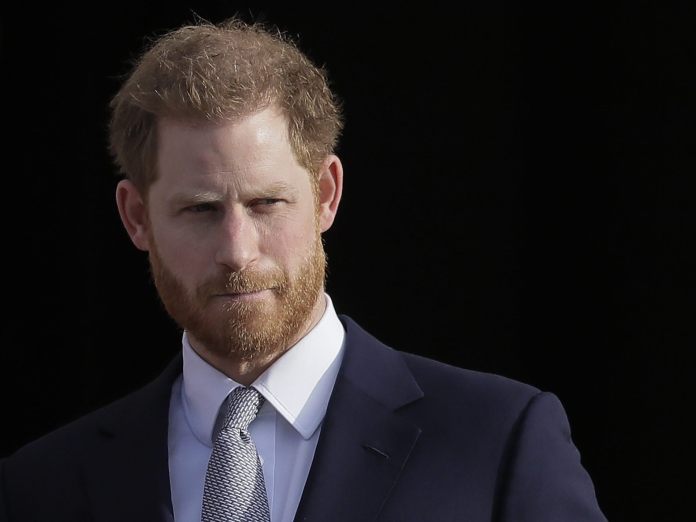 
Prince Harry has taken a job with a US coaching company.
© AP

Prince Harry has taken another step towards independence and has taken a job with a coaching company in the USA.

As the company Better Up announced on Tuesday, the 36-year-old British Royal will strengthen the management as Chief Impact Officer in the future. The company was silent about the exact employment relationship and the payment Harry was to receive for his services.

According to managing director Alexi Robichaux, the Royal has no personnel responsibility. But he will surely spend some time at the company’s headquarters in San Francisco, when that is possible again, and attend special company events. Better Up advertises that it can significantly improve the performance of employees through individual coaching and data analysis.

“I firmly believe that focusing and prioritizing mental fitness unlocks potential and opportunities we never knew we had,” Harry wrote on a company blog post. He has learned in his life to turn pain into certainty, the prince continues.

Contracts with Netflix and Spotify

Harry has long been committed to mental health. So far, however, he had only been involved for charitable purposes. Last year he and his wife Meghan (39) broke away from the British royal family and announced that they would become financially independent. They signed multi-million dollar contracts with the streaming services Netflix and Spotify. The two now live in Santa Barbara, California with their one-year-old son Archie. In the summer they are expecting the birth of a girl.

Quirky survey of Kathrin Glock in the U Committee – politics... 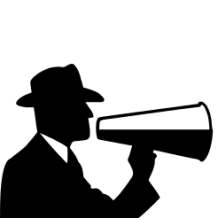 District of Hof: Entry from the Czech Republic to Germany is...

“Cyberpunk 2077”: Debacle reveals the dark side of the new dream...

These are the best deals of the day