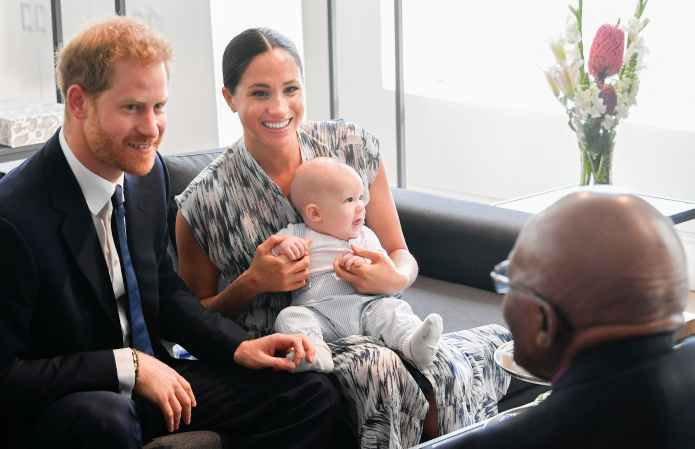 Every child dreams of a prince or princess at some point. And some prince apparently dreams, conversely, of hanging the crown on the nail forever. Balancing justice or completely unfair when someone like Harry then also takes action – and gets out?

Prince Harry has had a normal job since last January. So not that you now think, dear reader, that he was washing plates in a restaurant or the like.

The prince, who had never worked in the private sector before, joins the management of a company with his first job.

In the office, however, so the media read that day, humility should be important to Harry. He doesn’t want to be called a prince like that. The team should just call him “Harry”.

Every third person wants to marry a prince

This means that the 36-year-old Mr Windsor has given up his second royal title within a short period of time.

Harry hasn’t been allowed to call himself “Your Royal Highness” since last year because he ran off overseas with his wife and turned his back on palace life in London.

I simply ask myself: Is Harry really aware of what his new modesty is triggering in bourgeois society, that is, among us mere mortals?

Momoll, every child dreams of marrying a princess or a prince at some point. Or even to become a princess or prince yourself. With more and more aristocrats marrying commoners, the longer the dream has remained in recent years, the more often it is no longer just a dream.

And so it was the wedding of the year when Prince Harry married the American actress Meghan Markle – a commoner – on May 18, 2018.

At that time, a dream came true for Meghan that many women have already dreamed: To marry a prince, according to a representative survey in Germany, every third woman has dreamed of it at some point.

Harry, I therefore ask you again here today: What will our children dream of one day if you are now destroying their magical, royal dreams?

There is a regular midday column on workdays at 11:30 am and sometimes not until 12 noon on “blue News” – it revolves around well-known personalities, sometimes also unknown ones – and sometimes there will also be an asterisk.

“A lockdown is not a long-term strategy” – Gassen, head of...

Raids in North Rhine-Westphalia and Berlin

Leni Klum is ashamed of her mother – Heidi immediately adds...

Kogler: “We are on the way to corruption”

“Let’s Dance – Kids”: These professional dancers and coaches will be...