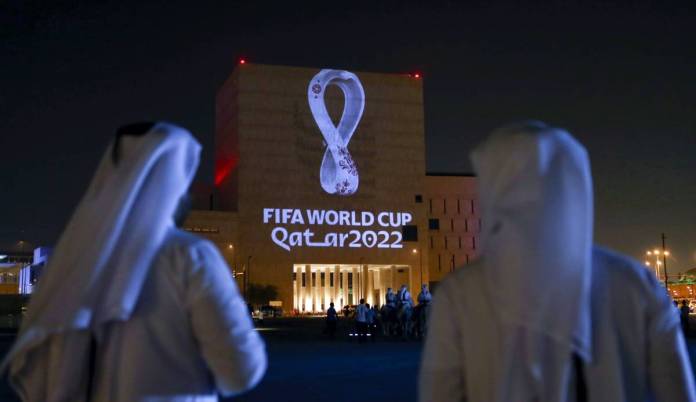 The ProFans alliance has asked the German Football Association (DFB) not to participate in the 2022 World Cup in Qatar. “There is nothing that could justify accepting the human rights violations in Qatar, even knowingly and approvingly by participating in the tournament,” said a statement from the fan organization.

A boycott of the world championship in the desert state is “inevitable”, participation “would be the end of ethics and dignity”. A few weeks ago reports of several thousand dead World Cup workers caused a stir. That would be “a lavish football festival on the graves of thousands of migrant workers”, it continued: “We turn away from it with horror.”

Most recently, several Norwegian clubs, including record champions Rosenborg Trondheim, founded a boycott movement and urged the national association NFF to not participate. The association has so far rejected a boycott and would like to bring about changes through ongoing dialogue.

Berliner is said to have given his daughter alcohol and abused...