The bidding consortium received 3.3 million euros from the Ministry / BBG refuses to provide information on the company involved

Vienna (OTS) – As the news magazine “profil” reports in its current issue, there are sensitive questions in relation to a 3.3 million euro delivery contract from the Ministry of Health for antigen corona tests. The bid for 1.5 million pieces went to a bidding consortium consisting of the pharmaceutical company of a Lower Austrian pharmacist and a GmbH – although named but otherwise unspecified – on February 25, 2021 by request from Bundesbeschendung GmbH (BBG).

Such a GmbH appears – in slightly different spellings – in Germany and played a central role in an indictment by the Düsseldorf public prosecutor. This was reported by the magazine “Der Spiegel” at the beginning of 2018. It was about the accusation of riping off companies and traders with official letters, which were then followed by aggressive collection efforts.

The two brothers from the vicinity of Cologne, who own the GmbH – as far as can be seen in the commercial register – to this day, are said to have been significantly involved in it. The indictment was ultimately not admitted at the beginning of 2020 by decision of the Higher Regional Court (OLG) Düsseldorf. However, this was done on the basis of legal considerations. In response to a profile request, an OLG spokesman said: “The conduct accused of the accused does not correspond to the usual business conduct in the context of fair competition and should be socially and ethically disapproved, but does not yet constitute a criminal offense of attempted fraud.”

The BBG, for which the GmbH is officially identified as a supplier within the framework of the bidding consortium, refused to provide specific information in response to a profile request and did not even confirm that it was the company from Germany. The pharmacist from Lower Austria did not want to comment on this either – nor on the question of whether he had other partners in the deal with the Ministry of Health.

Corona virus in Germany: More and more top politicians in the...

Advent prayer with Bishop Scheuer and Superintendent Lehner in the light...

Frankfurt am Main: Construction work on Marktstrasse between Am Michlersbrunnen and... 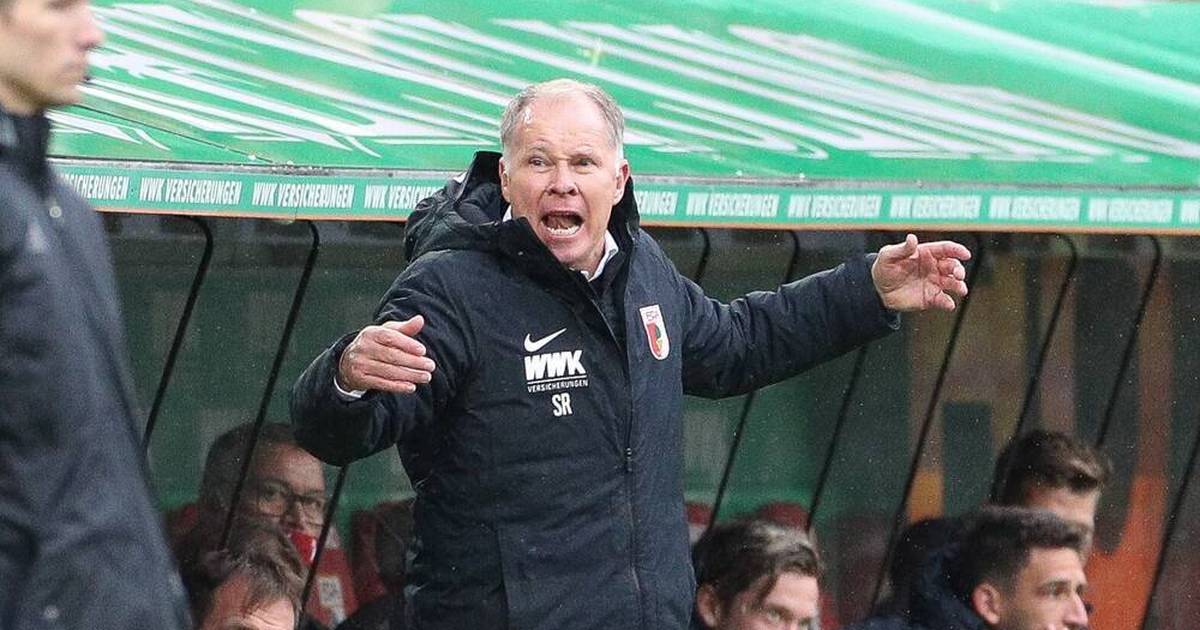 RTL cuts Wendler out of “DSDS” – this is how Dieter...