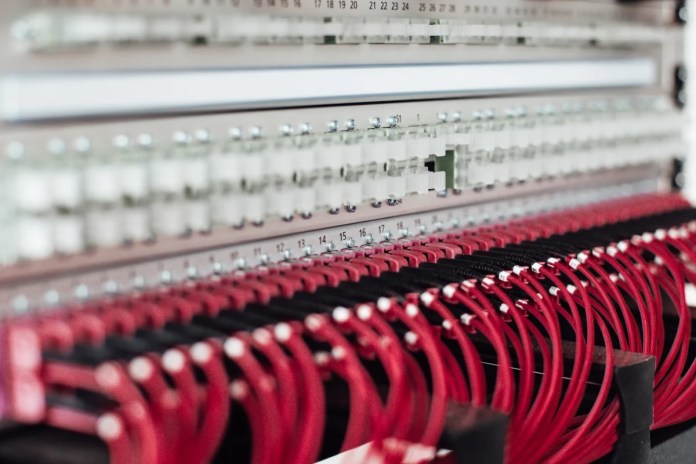 Apple will remove apps from the App Store if they try to bypass the new data protection function coming with the next iOS or iPadOS version. The company emphasized this in a press statement. The so-called App Tracking Transparency (ATT) takes effect from version 14.5 of the mobile operating systems, which is expected in the coming weeks.

With this, Apple is forcing its developers to inform users before accessing the central advertising ID of iPhone, iPad and iPod touch. If there is no opt-in here, user tracking on the platforms will be very difficult. Corporations such as Facebook use the technology, for example, to check whether an ad that has been clicked on in one app triggers a purchase in another. The advertising ID (“Apple ID for Advertisers”, IDFA for short) can already be deleted and partially configured by users, but this requires an excursion into the system settings, which many users have so far failed to do.

In a statement to the financial news agency Bloomberg Apple now emphasizes that ATT applies “to all apps worldwide”. The group will apply the rules globally. He responded to reports that advertising in China was trying to circumvent the technology.

Giants like Baidu, ByteDance (TikTok) and Tencent (WeChat) have teamed up to create replacements for IDFA persecution. “The app store rules and guidelines apply equally to all developers around the world,” said the company. Even Apple itself must adhere to it. “We strongly believe that users should be asked for permission before they can be tracked.” Apps that disregard the user’s choice would be rejected by the App Store in the future, according to Apple.

The iPhone manufacturer makes it implicitly clear that circumvention measures for so-called cross-app tracking will not be tolerated either. Technically, this is implemented via ATT and IDFA, but the group can simply prohibit alternative tracking methods through its app store rules, which it is already doing. To do this, however, they must also be determined.

Healthy and in style – Amazfit launches sweepstakes for fans in...

Sir Waldo Weathers in Stuttgart-Degerloch: Soul snacks for the stomach and...

Apple is causing a stir in the auto market

Best employer in Germany 2021: New number 1 on the podium

Formula 1 – Wolff: No “threatening gestures” in poker with Hamilton

Berlin considers the UN ban on nuclear weapons to be counterproductive

Pedestrian numbers in NRW cities in a lockdown comparison