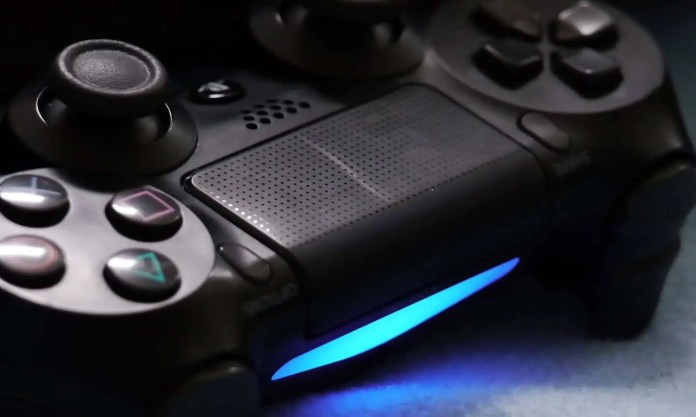 Just a few days ago the news was spread that the PlayStation Stores for PS3, PSP and PS Vita will be closed. This would make it impossible for gamers to buy digital games or DLCs for the consoles. Even if it is technically not yet official, it could be with the PS4 can be much more drastic, as a hacker has now found out. Everything depends on PS4 error code “ERROR CE 34878-0”.

Earlier this month, the group “Does It Play?” Had one PS4 error code with the designation “ERROR CE 34878-0” divided. While a quick Google search suggests the game someone was playing crashed, the group claims it is specifically related to the console’s CMOS battery. If the battery runs out, all digital files will become unusable without reconnecting the server, and discs will even stop playing. For laypeople this is PS4 literally unable to play games.

Hacker Lance McDonald has recently raised awareness of the problem and further clarified it. According to him, the flaw is in how trophies work.

On the PS4 Trophies depend on the console’s internal clock (which is part of the CMOS battery). When a trophy is awarded, it is checked that the time at which the trophy was earned is correct and has not been changed. If so, the console is preventing users from running games. This wouldn’t normally be a problem as users can’t change the internal clock anyway (at least not without actively hacking it), but as we mentioned earlier, draining the clock battery effectively blocks the console.

There are currently solutions to the problem. It is still possible to replace the battery only when it is empty and the system clock can be reset by connecting to the PlayStation Network. But what happens how McDonald stressed if Sony decides to shut down the PlayStation Network? Given the recent news of the PS3 and PSP stores closing, this seems almost inevitable.

That will certainly not happen in the next few years. But at some point, let’s say in 5 years, Sony will probably see the PS5 at its peak and the PS4 slowly leave behind. After all, the next console, the PlayStation 6, would soon be due. The fact that the PS4 then completely unusable would be fatal. After all, there are players who would like to remember the old days in order to start an old game on the PlayStation 4. We recently reported that someone sold their PS5 to get an N64 game collection.

Change in leadership: “You can rely on me” – Giffey and...

Prince Harry and Meghan are expecting a second baby