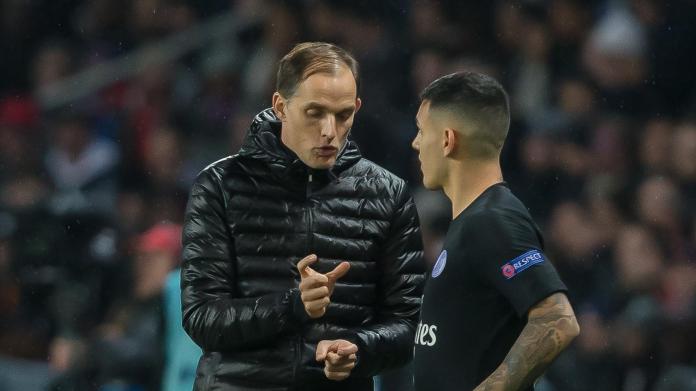 PSG sporting director Leonardo also stepped indirectly against the German coach, but also praised Pochettino: “I’m very happy for him. It wasn’t easy to come here and immediately get into the team’s energy. He managed to communicate very well. Today we have a team that plays. We have ups and downs, but that’s normal. ”

Tuchel, who joined PSG in 2018, was fired from the Ligue 1 club at the end of December. During his time in Paris there were always arguments between the 47-year-old and Leonardo.

The German has been a coach at Chelsea since the end of January and has been convincing with the blues so far.

Revealed: This is what the new DFB shirt for the European Championship looks like

Tuchel happy at Chelsea: “Feel part of the team”

Moving scene: Zlatan bursts into tears after a reporter has asked

Chistiane F. is now available as a series

Verona Pooth: Your outfit takes getting used to – but the... 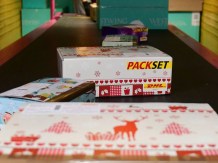