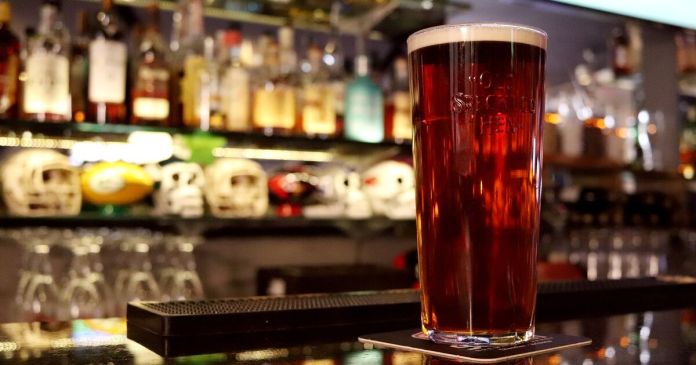 Beer has not been tapped in the pubs for a long time. (SYMBOL IMAGE)

Gastronomy has been and will be one of the hardest hit by the corona pandemic. In England there is now a real pub death.

Thousands of British pubs did not survive the pandemic, according to an industry association. At least 2,000 have already closed permanently as a result of the long corona lockdown, said Dave Mountford of the Forum for British Pubs the broadcaster “Sky News”. “Pubs will need years of financial support to recover from this,” said Mountford. Many had taken out loans – but in order to pay them off, lost sales would have to be made up later.

Many Salzburg breweries are extremely dependent on gastronomy. Now that it has become known that it will not be allowed to open until Easter at the earliest, the fear continues. We met under Salzburg’s …

A bleak future for English pubs

However, it is still completely unclear how many visitors will return to the pubs. “Will people get used to drinking more at home over the year? If I’m honest, it’s a pretty bleak future,” said the industry representative. Due to the ongoing corona lockdown and previous regional restrictions, the pubs in the country have been closed for months. The reopening of guest gardens in England is planned for mid-April.

Coronavirus: Biontech / Pfizer vaccine can be stored at low temperatures

Scores and individual reviews of the Champions League

Serbia does not want to expel the ambassador of Montenegro after...

Euro gains slightly in troubled trade – What is moving today...