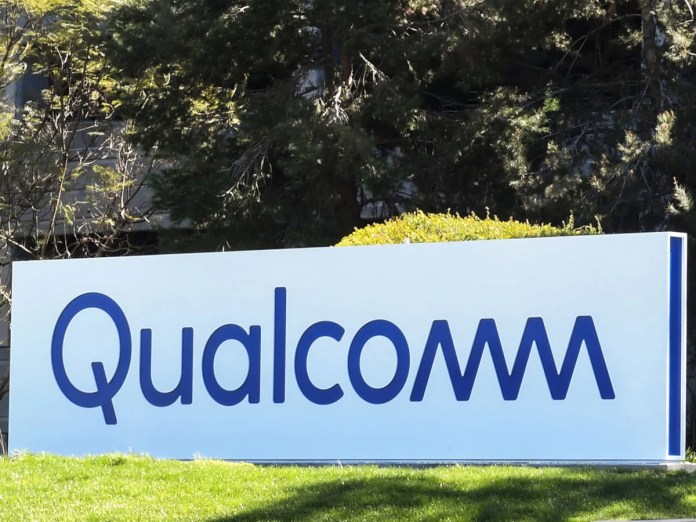 It is actually an understatement to classify the new Snapdragon 780G in the mid-range. Because the new System on a Chip (SoC) offers quite a lot of performance despite being classified in Qualcomm’s 7xx series. As the official successor to the Snapdragon 765G or Snapdragon 768G, the Snapdragon 780G is equipped with a total of four Cortex A55 cores from ARM. The clock rate of these cores is up to 1.9 GHz. There are also four Cortex-A78 cores. One of them clocks with up to 2.4 GHz, three others with a maximum of 2.2 GHz. Both surprising and gratifying: Qualcomm relies on the 5-nanometer process for production, which was previously only used in the top-of-the-range Snapdragon 888 processor.

Other extras of the Snapdragon 780G include WiFi 6E, Bluetooth 5.2, NFC and a connection to 5G networks via the further developed Snapdragon X53 modem. Qualcomm chose the Adreno 642 as the graphics processor. This GPU should more than meet the demands of fans of mobile games including HDR support.

In a product presentation (video below) Qualcomm also refers to the new Spectra 570 image processor. It makes it possible to take an image with three cameras at the same time – each with a maximum of 25 megapixels. Qualcomm is also promising improved night shots with the help of artificial intelligence. No surprise: you can shoot videos in 4K quality.

New top model in the 700 series

In conjunction with up to 16 GB of RAM and a maximum possible refresh rate of 144 Hz for the smartphone screen, the new top processor from Qualcomm’s 700 series is clearly intended for smartphones that are intended to serve demanding customers. Customers who are not ready to spend 1,000 euros or more on a new cell phone. With video calls that are becoming more and more important, the Snapdragon 780G is able, according to the manufacturer, to better reduce background noise.

In the course of the second quarter of 2021, the first smartphones with the new Qualcomm Snapdragon 780G can be expected to come onto the market. Unlike usual, Qualcomm has not yet announced any manufacturers who want to use the new processor.

Tesla has to stop construction: security services are missing – Berlin.de 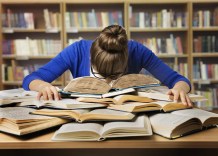