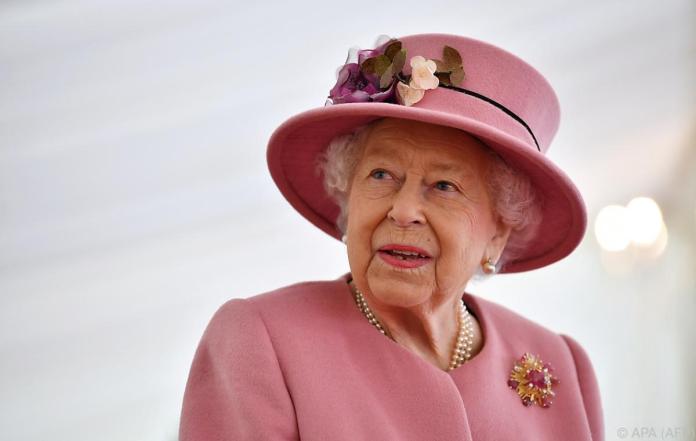 On the anniversary of the first corona lockdown in Great Britain, the royal family thought of the victims of the pandemic. “As we look forward to a brighter future together, we take a break today to reflect on the grief and loss that so many people and families continue to experience, and pay tribute to the immeasurable service of those who have supported us over the past year,” it says in a message from Queen Elizabeth II (94) on Tuesday.

The Queen sent the message along with a bouquet of flowers to St Bartholomew’s Hospital in London. Her husband Prince Philip (99) had a heart operation there a few weeks ago.

The people in the United Kingdom were called to commemorate the more than 125,000 corona deaths with a minute’s silence. Other senior members of the Royal Family also spoke up. “We have all been inspired by the ingenuity we have experienced, are grateful for the dedication so many have shown, and indescribably moved by the sacrifices we have seen,” said Prince Charles in a video message. The heir to the throne is the patron of the Marie Curie hospice organization.

His son Prince William and his wife Duchess Kate participated in the minute’s silence at Westminster Abbey. The world famous London Cathedral serves as a vaccination center. William, 38, told volunteers that he and Kate, 39, had not yet been vaccinated. “But you’re so fast that it won’t be long,” said the Queen’s grandson. Kate asked a retired nurse if people were afraid of the vaccination. “Some are crying, some are relieved, some are happy. But nobody turned it down,” said Sandy Thwaites. In the UK, around 28 million people have received a first dose to date, around half of adults.

But there was also a happy message on an otherwise thoughtful day: Queen’s granddaughter Princess Eugenie turned 30. “We wish Princess Eugenie a happy birthday today”, Buckingham Palace tweeted on Tuesday to a picture of the smiling jubilee girl. The tweet was garnished with a cake and a balloon emoji. Eugenie is the younger daughter of Prince Andrew, Queen Elizabeth II’s third child, and divorced wife Sarah Ferguson. She became a mother for the first time a few weeks ago – son August is the Queen’s ninth great-grandson.

After escalation there is fear of Trump nuclear strike – world

Fireball in the sky over Germany

Domenico Tedesco collects a ban and a fine

“Think outside the box” demo: Are there protests in Frankfurt despite...