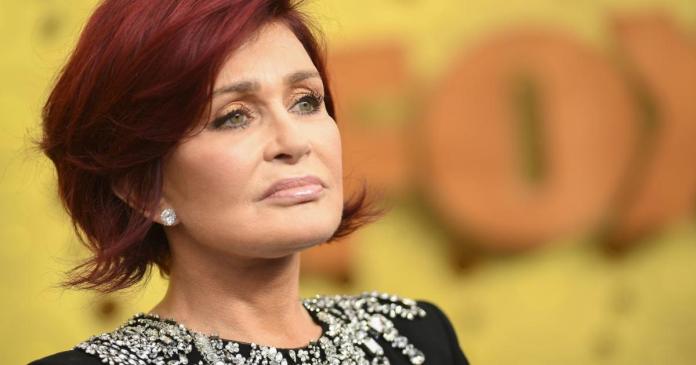 Since 2010, Sharone Osbourne has hosted the CBS show “The Talk”. After accusations of racism against the wife of rocker Ozzy Osbourne were loud, the 68-year-old has now left the show, to whose figurehead she had become in recent years.

On Friday, the broadcaster CBS announced that Osbourne would no longer be part of the show. The statement emphasizes that the moderator left voluntarily.

“Sharon Osbourne has decided to leave ‘The Talk’,” the statement said. “The events of the March 10th show were very troubling to everyone, including the audience at home.”

The termination should not have been quite as voluntary. The pressure on Osbourne had increased in the past few days.

Criticism of the British first came up when the British talk show host Piers Morgan had questioned the truth of Prince Harry and Duchess Meghan’s Oprah interview on the program “Good Morning Britain”. The Sussexes had raised allegations of racism against the royal family and the British press. After Morgan left the show in an argument, Sharon Osbourne joined Morgan on Twitter, who says she is a close friend of hers.

As a result, on March 10, 2021, a heated discussion sparked on the CBS program “The Talk” between Osbourne and her co-host Sheryl Underwood, who asked the musician wife about the situation with Piers Morgan and wanted to know whether she was Morgans would defend “racist statements”.

Jessi and Nik become parents: “Bachelor (ette)” – baby on the... 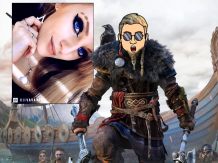 Highlight VIDEO: Another zero number for WAC against Hartberg – football