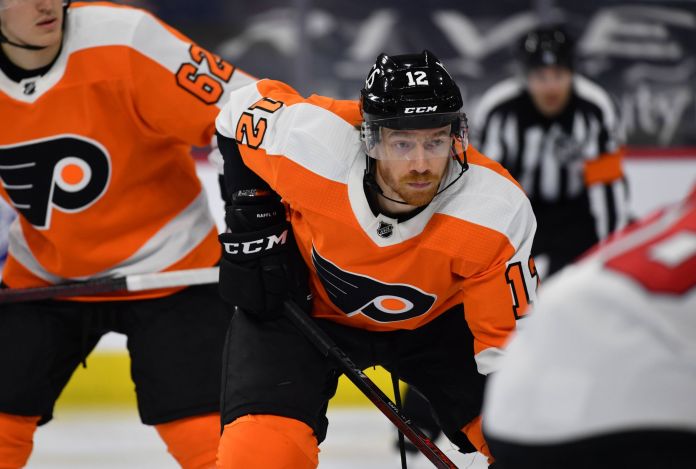 After two heavy defeats, the Philadelphia Flyers have won their third duel with the New York Rangers in ten days. The Flyers celebrated a 2-1 victory with Michael Raffl in the North American ice hockey league NHL on Saturday. The Villacher prepared the winning goal by Samuel Morin (56th).

The Flyers were last humiliated by the Rangers 0: 9 and 3: 8, and they started accordingly motivated. 12-2 shots on goal were in the statistics halfway through the first period, but the Philadelphia fright struck again in the first power play. Mika Zibanejad, who had scored three goals and three assists in each of the two previous encounters with Philadelphia and thus set a record, scored after a great pass from Ryan Strome to lead the guests (11th).


Nolan Patrick also managed to equalize to 1: 1 (33rd) in the power play, before Morin secured the first win after four defeats in the finish.

The Buffalo Sabers lost 3-2 to the Boston Bruins and thus expanded the NHL negative record. It was the 17th consecutive defeat for the Sabers, who are in the longest winless series since the introduction of the penalty shootout in the 2005/06 season.

Terror at Breitscheidplatz: Berlin Senator for the Interior admits mistakes

Inter shows the city rivals the limits – Serie A.

WHO recommends use for people over 65 – production in Germany

Confirmed: Marco Cerullo and Christina have split up!

Mark Forster von Knossi destroyed with a saying – did joke...