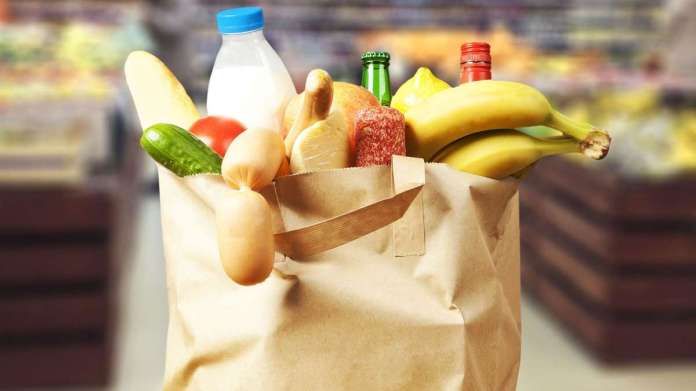 Recall: A company is recalling an oriental paste. The product can cause a heart attack or a stroke.

Witten – The grocer Orient Lebensmittel GmbH, based in Witten, informed consumers about a recall on Monday. This is the article “Epimedyumlu Bitkisel Karisimli Macun Paste” from Themra. According to the company, the product contains the prescription-only active ingredient “Sildenafil” in pharmacologically effective amounts and the ingredient “Epimedium”, which is not approved for use in food.

As the name of the product suggests, the paste contains Epimedium. This extract is obtained from the elven flower and was repeatedly touted as “natural Viagra” in the past. In Chinese medicine in particular, this product has been used as a remedy for erectile dysfunction for a long time. So far, however, its effectiveness has only been proven in rats. In addition, as there are no clinical studies, the scientific basis for this product is extremely poor.

In addition to Epimedium, components of the active ingredient sildenfanil were also found in the product in pharmacologically effective amounts. This substance is a phosphodiesterase inhibitor that is used in the medical treatment of erectile dysfunction. There is a risk that if taken uncontrolled, serious side effects such as fluctuations in blood pressure, heart attacks or strokes can be favored.

Recall: Company is recalling paste due to a health hazard

The food company Orient Lebensmittel GmbH is now recalling this product due to a health hazard when it is consumed. It is astonishing that this recall is only now being communicated. In August last year, the Austrian Federal Office for Safety in Health Care withdrew the same paste from the manufacturer Themra from the market. The Austrian authorities classified the product as “a possible counterfeit drug” because the paste pretends to be “antidepressant” and to prevent “premature ejaculation”. In addition, the Austrian authorities found that the product was advertised as “100% natural aphrodisiacs”. According to current knowledge, this declaration is not applicable because the drug substance sildenfanil was also found in the paste.

The German and Austrian authorities strongly advise against consuming these products. Consumers can return the products affected by the recall to the respective sales outlets and get their purchase price refunded. (phf)

That’s the 7-day incidence in your county

Bitcoin is stabilizing for the time being after another setback |...