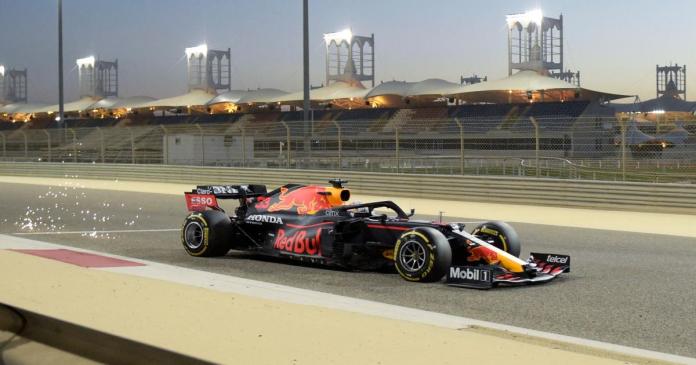 An increase will be necessary

In the previous season, Verstappen won at Silverstone and Abu Dhabi and was again third in the drivers’ standings behind the Mercedes duo Hamilton and Valtteri Bottas. However, Red Bull would not have met the rumored clause, as it was around half a second behind Mercedes on a fast lap. “I just have to concentrate on my personal achievements and I think they were an improvement over the years before,” said Verstappen, but knows that an improvement will be necessary. “Now I and the team have to deliver, then we can try to fight for the title seriously.”

The good pre-season test drives in Bahrain almost two weeks ago give hope, even if Verstappen was cautious afterwards, as usual. “We only drove in hot conditions and each track brings different challenges. But I have a good feeling for the car,” he said. Mercedes is still to be favored, he added. “I’m sure Mercedes would like people to believe that we are the favorites to put pressure on us, but we are only focused on ourselves.”

These are the most important people in the tournament

Energie – Berlin – vigils against wind farm projects in the...

Painkillers and corona vaccination: Common drugs could pose a risk

Pandemic profiteer: Zoom one of the strongest stocks of 2020 thanks...