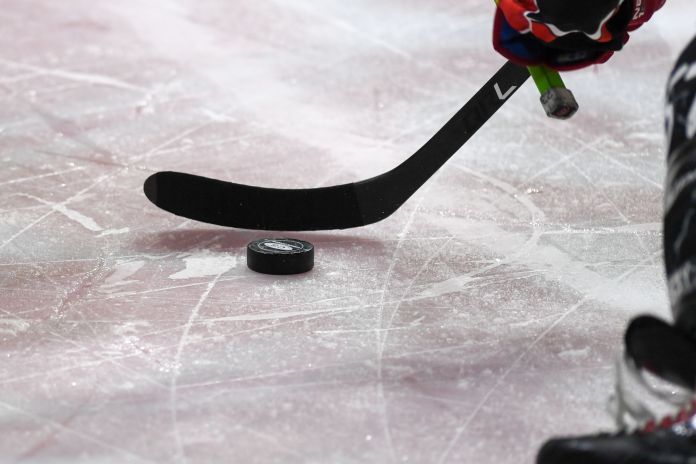 According to the Austrian Ice Hockey Association (ÖEHV), the union has also criticized the fact that VEU Feldkirch was not taken into account when the ICE league was increased. UNION chairman Alexander Tomanek welcomed the league expansion by three clubs in a broadcast, “However, we would have liked to have had the Austrian representative with us, because that would ultimately bring 15-20 new jobs for local professional ice hockey players”.

The ICE Hockey League decided on Wednesday to include HC Znojmo, Olimpija Ljubljana and HC Pustertal and thus increase the number of clubs to 14. However, Feldkirch’s proposal did not find a majority at the general assembly.

The union wants “The argument that there aren’t enough Austrian players”, do not apply. “The cracks are not extinct. They just play a league down ”said Vice Chairman Patrick Harand.