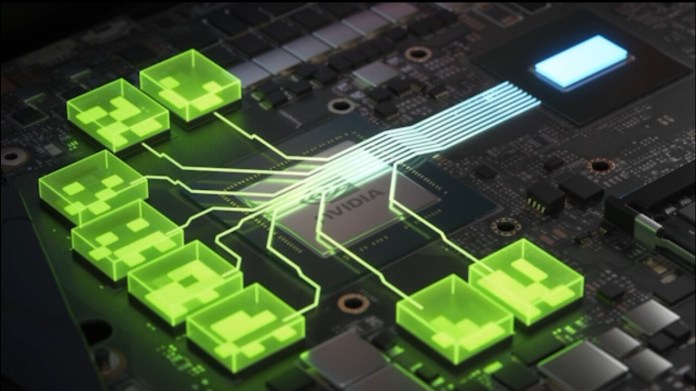 In the past week, the editors asked themselves the question almost every day: When do Nvidia come for “later in March“Promised BIOS updates for GeForce RTX 3090, 3080, 3070 and 3060 Ti with support for the PCIe function Resizable BAR? The first partners are now offering updates for custom designs for download.

Galax and Gainward start on their Chinese websites. Loud VideoCardz it is more a BIOS trainer that makes adjustments to the existing BIOS than an updater that imports a completely new BIOS. The software obviously provided by Nvidia has not yet been signed, so the version that has now been distributed is likely to have been put online too early.

In addition, EVGA has announced the BIOS updates for all GeForce RTX 3000 on Twitter for March 30th – March has 31 days. On this day, Nvidia should also publicly explain itself again, the manufacturer has been silent on the subject since the end of February.

Not a focus topic for Nvidia

At the moment, however, it cannot be assumed that Nvidia will loudly accompany the implementation of Resizable BAR. At the market launch of the GeForce RTX 3060 (test), which already supports Resizable BAR ex works, Nvidia did not mention the topic in one word in the Reviewer’s Guide and did not advertise it elsewhere. Unsurprisingly, the small ampere graphics card could only benefit very slightly from the expanded memory area.

ComputerBase was able to achieve one percent more FPS and percentile FPS in the test on a Ryzen 9 5950X, while AMD’s Radeon RX 6800 XT achieved an average increase in Full HD of six percent over the course, and in individual cases even well over 20 percent.

This does not automatically mean that Nvidia has a problem using Resizable BAR. AMD’s series may also benefit more from the function because it bypasses a bottleneck that Nvidia graphics cards (in the driver) do not have.

FIS gives the green light for the Hahnenkamm race in 2021