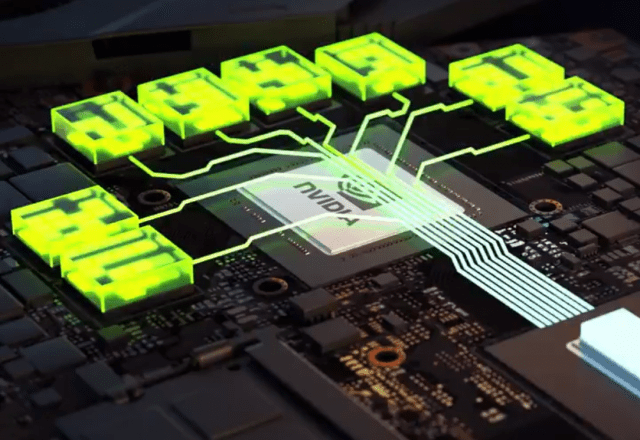 At the weekend there was a bit of excitement over reports that Gainward and Galax have already started to release BIOS updates for their RTX 30 graphics cards, which will provide resizable bar support. But here it was obviously an early start.

As Videocardz has now made clear, the software downloads that appeared over the weekend for certain Chinese models from Galax and Gainward are (still) unofficial. This is supported by the fact that there is apparently no digital signature from Nvidia. According to the report, the software is not a custom BIOS, but rather a tool that changes an existing BIOS. Overall, there is a significant risk of problems if you try the tool in advance. Some daring Redditors have already tried the tool, but we still advise against it.

You should be patient for that reason alone, as there are two clear indications that the ResizeBAR support could officially start on Tuesday. That’s how he speaks EVGA-UK-Twitter-Account davonthat in preparation for graphics card support, various mainboards with Intel chipsets have already been made ready to go. On March 30th should the graphics card support appear then. 3D center user Blaire expressed himself similarly in the 3DC forum, which repeatedly lived up to its reputation as an Nvidia insider. He also speaks of Tuesday. So far, Nvidia has not wanted to officially comment on our request.

Resizable BAR: that’s behind it

While the Geforce RTX 3060 (test) already supports ResizeBAR at the start, so suitable processors / mainboards can access the graphics memory directly and without restrictions, the other RTX-30 cards have yet to learn this. For this purpose, Nvidia will publish downloadable and self-executing VBIOS updates for all Founders Edition GPUs of the RTX 30 series, and the board partners will also bring corresponding BIOS updates for their models to the start.

Since the technology always requires interaction between CPU, graphics card (BIOS update), mainboard (plus BIOS update) and graphics card driver, the VBIOS update alone is not enough. Since the start of the RTX 3060, eight Direct X 12 games have been supported via the current Geforce driver: Assassin’s Creed Valhalla, Battlefield 5, Borderlands 3, Forza Horizon 4, Gears 5, Metro Exodus, Red Dead Redemption 2 and Watch Dogs Legion. Additional titles will be delivered via driver update at the end of March. There is a good reason for implementing it on a whitelist basis: The performance advantages of ResizeBAR vary greatly from game to game, and there are even titles that show a performance loss. That is why Nvidia needs game profiles so that you can only unlock titles that also offer an advantage. In our first ResizeBar test, we measure 2-3 percent performance advantages in Full HD on an RTX 3060 – greater advantages should be demonstrable on faster RTX 30 cards (Nvidia speaks of up to 10 percent).

Your opinion? The South Korean manufacturer Emtek has presented the Miracle, its own custom design for the Geforce RTX 3060.

[PLUS] Geforce RTX 3060 in the preliminary test

PCGH Plus: Nvidia’s Geforce RTX 3060 (Non-Ti) has been available since February 25th. The driver reached us just a few hours before the editorial deadline – barely sufficient for initial tests and a journey through time to the “sixties”. The article comes from PC Games Hardware 04/2021
more …

These people will be vaccinated first in your state